Organisations want to debate changes to a bill of law in progress in congress, by means of a decalogue 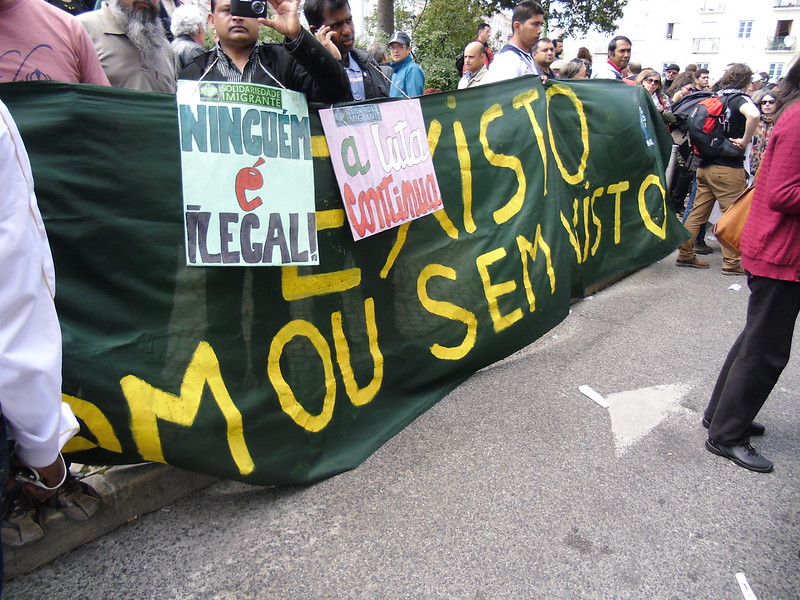 This week, in which World Refugee Day (20/06) is celebrated, Dejusticia (a centre for juridical studies, focused on promoting human rights in Colombia) released a manifesto with other civil society organisations, think-tanks and academics regarding possibilities for a far-reaching law on migration in Colombia.

With the aim of integrating communities, Dejusticia has issued a letter containing information on how migration works in the country. They also recall that the 2019 bill of law, 036, which seeks to establish an ´Integrated Policy on Migration in the Colombian State´, is still under debate in the Colombian congress.

The study centre aims to show that the bill of law is not enough, given that if it is approved it will not lead to any structural changes to guarantee the rights of the migrant population.

In practice, the bill does not discuss long-term action, nor does it set out a permanent accessible legalisation process for migrants who do not have the necessary documentation and are vulnerable.

In response to this, Dejusticia, along with civil society organisations sent a decalogue with ten guidelines to the Colombian congress. They are requesting that these guidelines be considered in the debate on the bill of law. If the debate does not go ahead, the study centre highlights that: “A migration bill that does not contain these basic principles should not be passed”.

>>> Read the letter and the decalogue in full here