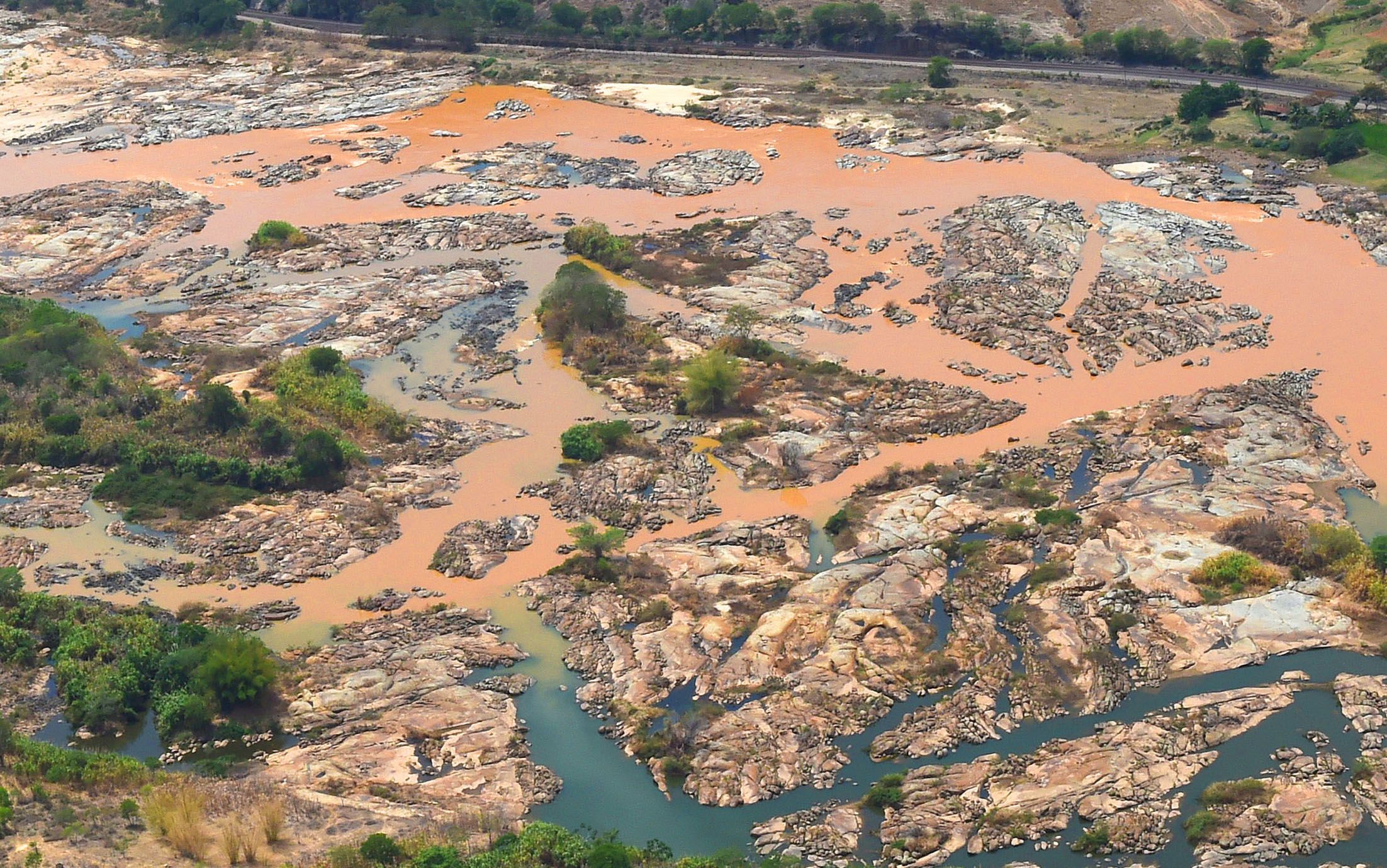 Just two weeks before the anniversary of the worst environmental disaster in Brazilian history, there are still no prospects of making full reparation for the damage and the human rights violations caused by the bursting of the Fundão waste dam in Mariana, in the state of Minas Gerais. The dam is owned by the mining company Samarco, a joint venture between the mining giants Vale and BHP Billiton.

Signed in 2015, the agreement was annulled at the request of the Federal Prosecutor’s Office earlier this year due to the lack of involvement in negotiations by the affected populations and the insufficient amount of compensation established. Prior to this annulment, the deal had already been suspended by the Superior Court of Justice. Ignoring the court ruling, however, Samarco and its parent companies have refused to suspend the activities of the private foundation they created to develop the programs initially included in the agreement.

Under the terms of the agreement, the owners of the dam would pay R$20 billion over a period of 15 years, even though the Federal Prosecutor’s Office has estimated that the material cost of the tragedy could reach R$155 billion. The settlement had already been harshly criticized: a coalition of more than 100 organizations, representatives of the affected communities and social movements condemned the deal, stating that the companies should not have the last word on reparations for violations caused by their own acts and omissions, especially on the matter of compensation for families whose lives were destroyed by the catastrophe. In an open letter, the president of the Committee on Human Rights and Minorities of Brazil’s Lower House of Congress, João Carlos Siqueira, also expressed his opposition.

In May 2016, Conectas and another seven organizations and movements denounced the agreement in the UN, identifying among its main flaws the lack of consultation with the affected communities and civil society, the lack of clear criteria for assessing the reparation measures and the barriers to access to justice. According to the document submitted to the UN, the fundamental right of the affected communities and individuals to effective administrative and judicial remedies has been violated. Moreover, they said the agreement ignores the duty of the Brazilian State to protect the human rights of all persons in its territory against violations committed by business enterprises.

The deal was also denounced in the Inter-American Commission on Human Rights (IACHR), at a hearing held in Santiago, Chile, in June 2016.

More recently, the Public Defender’s Offices on the federal level and from the states of Minas Gerais and Espírito Santo set up a special group to accompany negotiations between the company and the affected populations in order to coordinate the mediation between the parties in what Samarco has called its “Mediated Indemnity Program”.