In an appeal to the UN, NGOs claim settlement agreement is incompatible with international standards for remedying human rights violations 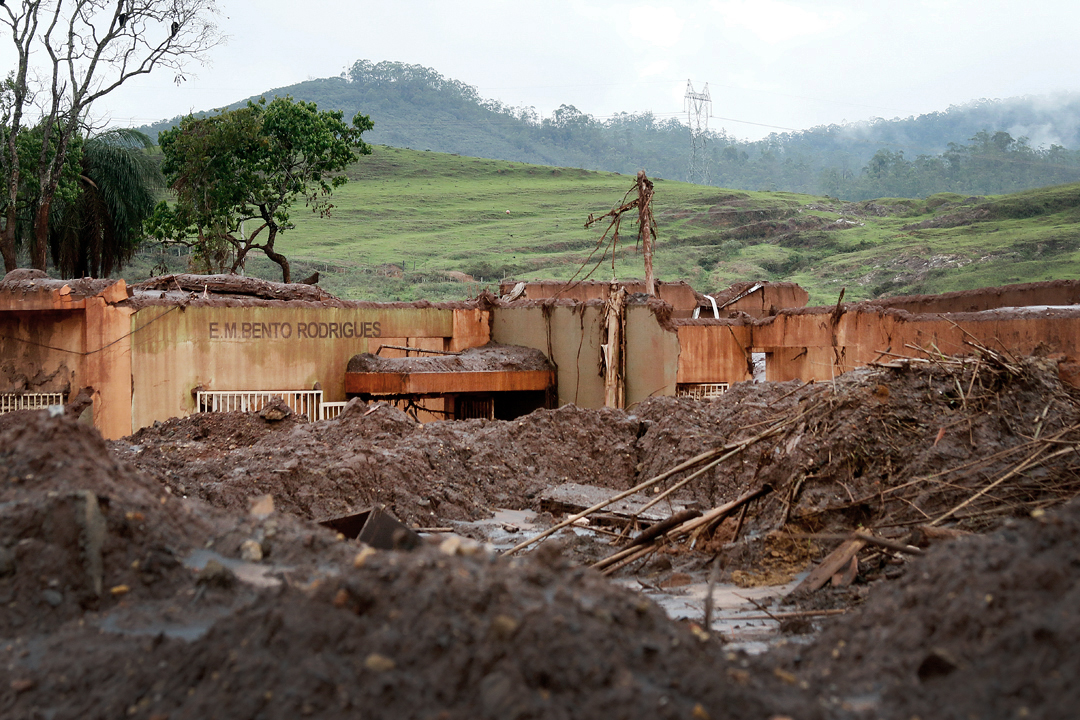 The settlement agreement signed between the federal government, the states of Minas Gerais and Espírito Santo and the companies Vale, BHP Billiton and Samarco, responsible for the tailing dam that burst in the town of Mariana in November last year, was the target of an urgent appeal sent last Friday, May 13, to four UN special rapporteurs and the president of the Working Group on Business and Human Rights.

According to the signatory organizations of the urgent appeal submitted to the UN experts, the “Conduct Adjustment Agreement” signed by the parties in March and ratified by the federal judiciary on May 5, is illegitimate, illegal and aggravates the human rights violations caused by the bursting of the dam.

This Tuesday, May 17, Brazil’s new Minister of the Environment, Sarney Filho, said he will propose a review of the agreement to ensure that the companies do more to take the demands of the victims into account. The deal, however, will not be suspended like the organizations have requested.

This episode, considered the most serious environmental disaster in the history of Brazil, resulted in the death of 17 people and another two are still missing. Nearly 50 million tons of iron ore waste were released into the Doce River, one of the country’s most important drainage basins that stretches more than 500 kilometers to the sea. On its way, the wave of toxic mud contaminated the water with heavy metals, killed animals and devastated the economy of communities that depended on the river for fishing and small-scale farming.

In the urgent appeal, the organizations claim that the extrajudicial agreement, negotiated behind closed doors and in disregard of the affected communities, contains severe limitations and weaknesses that make it inadequate to guarantee effective solutions and compensation for the victims.

One of the most problematic aspects, they say, is its governance. The agreement creates a two-tier structure to manage the projects and resources for the recovery of the basin and to monitor the actions: an ‘interfederative’ committee (consisting mainly of federal and state government representatives) and a private foundation, which shall have the power to manage a billion-dollar fund for the revitalization of the basin. “In both governance bodies, the participation of civil society is extremely limited. The agreement gives the companies disproportionate powers to decide what should be done, while the public authorities have attempted to discharge themselves from their own responsibilities and omissions,” explained Caio Borges, a lawyer for the Business and Human Rights program at Conectas.

Another flaw of the agreement, say the organizations, is the lack of socio-environmental indicators and objective timelines to control the results, especially the socio-economic projects to be executed by the companies.

“The agreement fails doubly, since it gives the affected communities little influence in the design of the recovery programs for the basin and it does not have credible qualitative and quantitative metrics to assess whether the projects were correctly developed,” said Borges. “For these and other reasons, the agreement is incompatible with international standards for remedying human rights violations and it should be immediately suspended,” he concluded.

The document submitted to the UN also criticizes the clause of the agreement that puts an end to all lawsuits, current and future, against the companies – which is in violation of article 5 of the Brazilian Constitution that states that the Judiciary may not refrain from hearing cases involving an infringement or threat of a right.

In November 2015, just days after the disaster, two UN special rapporteurs classified the bursting of the dam as catastrophic and said that the measures taken by the government and by the companies to prevent harm were “clearly insufficient”.

In December, two members of the Working Group on Business and Human Rights visited the town of Mariana. The two experts listened to the accounts of the victims, who denounced the lack of any emergency plan, the delays in the provision of information on the health risks posed by the contaminated water, and the resettlement process. At the time, the members of the Working Group recommended that Samarco listen to the voices of the people affected by the disaster.