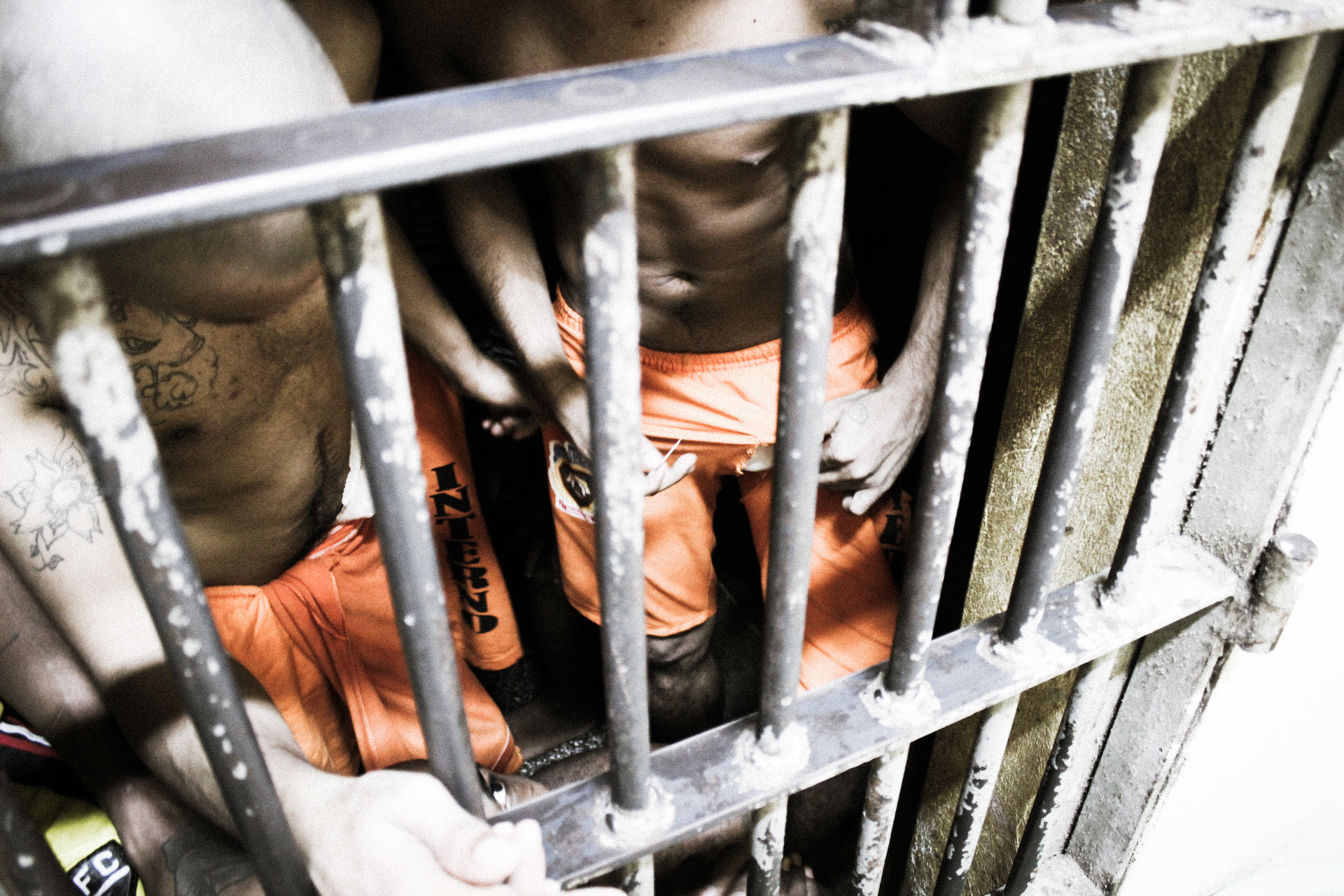 A Public Event yesterday, 26, at the Law School of the University of São Paulo, called for the implementation of a mechanism for the prevention and combat of torture in the state, as outlined at the national level in 2013.

In the presence of personalities like José Carlos Dias, Maria Rita Kehl, members of the National Commission for Truth and Sérgio Salomão Shecaira, Professor in criminal law at USP, human rights organisations and state public defenders, they delivered a preliminary law project for the creation of the mechanism, to the candidacy of the Federal Representative Carlos Bezerra, President of the Human Rights Commission of Alesp (São Paulo Legislative Assembly).

São Paulo is currently the Brazilian state with the highest number of arrests. There are 240 thousand people in jail, 35% of the country’s total prison population. To date, nine states have enacted laws for the creation of this mechanism: Alagoas, Espírito Santo, Maranhão, Minas Gerais, Paraíba, Pernambuco, Sergipe, Rio de Janeiro and Rondônia.

“The delay in São Paulo in creating a mechanism for the prevention and combat of torture is in contempt of the national law and can be seen as an act of negligence in terms of the humiliating conditions of the São Paulo prisons.” Said Rafael Custódio, Coordinator of the Conectas programme for the Combat of Institutional Violence. “We have Deputy Carlos Bezerra’s pledge to bring this to the table at Alesp (Legislative Assembly). We hope then that the Sao Paulo authorities will be moved into approving this important civilizing tool.” He concluded.

What is the mechanism?

The State Mechanism for the Prevention and Combat of Torture is laid out in Law 12.847/13 and in the Optional Protocol to the Convention against Torture and Other Cruel, Inhuman or Degrading Treatment or Punishment, ratified by Brazil in 2007.

These organs are composed of independent experts, with free access to all detention centres. Members of the mechanism are able to request inquiries, carry out investigations, write reports, make recommendations, organise data and suggest public policy, based on inspections.