Coronavirus and the prison system: what measures have been adopted? 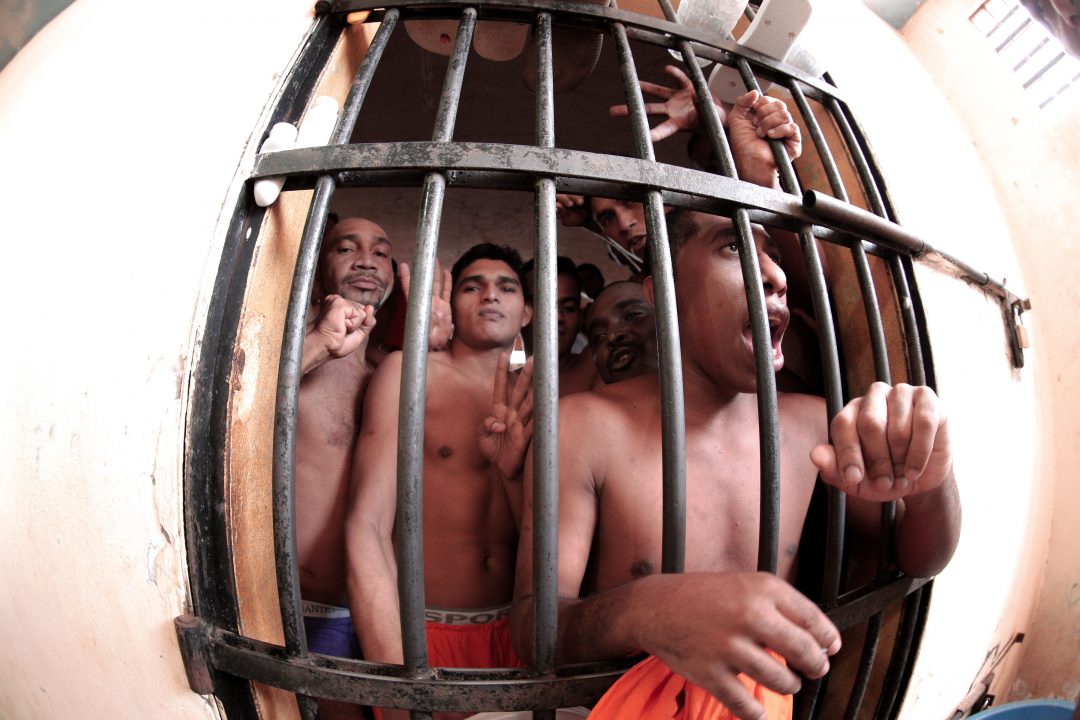 The risk of an uncontrolled contamination by novel coronavirus among the more than 755,000 people that make up the Brazilian prison system has been one of civil society’s chief concerns during the pandemic.

As already announced by international bodies such as the UN and the OAS, if urgent measures are not taken, the impacts could be enormous given the situation of extreme vulnerability to which the majority of prisoners in Brazil are subjected. The number of people with tuberculosis, for example, is 35 times higher among the prison population, according to data from the Ministry of Health and research from the Oswaldo Cruz Foundation (FioCruz).

Infections in the prison system

By early May, there were more than 430 confirmed cases of Covid-19 infections, more than 310 suspected cases and 20 deaths in the system. Only 1,267 tests had been carried out to provide these numbers. It is also estimated that at least 10,000 prisoners will require treatment in ICUs (Intensive Care Units) if a situation like the one in Europe and Asia occurs in Brazil.

In response to Recommendation No. 62 of the CNJ (National Justice Council), prisons in some states, such as Rio de Janeiro, Bahia, the Federal District and Alagoas, authorized the transfer of prisoners from the risk groups to house arrest.

However, most prison facilities in states such as São Paulo – which has the largest prison population in the country – and Espírito Santo opted for merely restrictive measures, such as the suspension of visits, courses and religious practices.

In Rio Grande do Sul, inmates have even been put to work producing masks in workshops.

Despite the many legal actions to enable prisoners at risk of infection to serve their sentences under house arrest, especially those who meet the conditions laid out in the CNJ recommendation, a number of difficulties have been encountered in protecting the health of these prisoners and, as such, in preventing the spread of the risk throughout the entire prison system, including prison officers and the health care system.

The Ministry of Justice itself, responsible for ensuring the physical integrity of the people in its custody, endorses strict and restrictive rules, and it even attempted to use shipping containers to accommodate prisoners, a measure that violates legislation and makes the appalling conditions and treatment of prisoners even worse.

Conectas and several other organizations are working to prevent the National Prison Department from securing the authorization of the National Criminal and Prison Policy Council to use these containers, by mobilizing national and international bodies to denounce this violation of rights.