Conectas receives an “Award for Best NGOs” in 2021

This initiative recognises organisations that stand out for good practice in different areas, including communications, transparency and governance 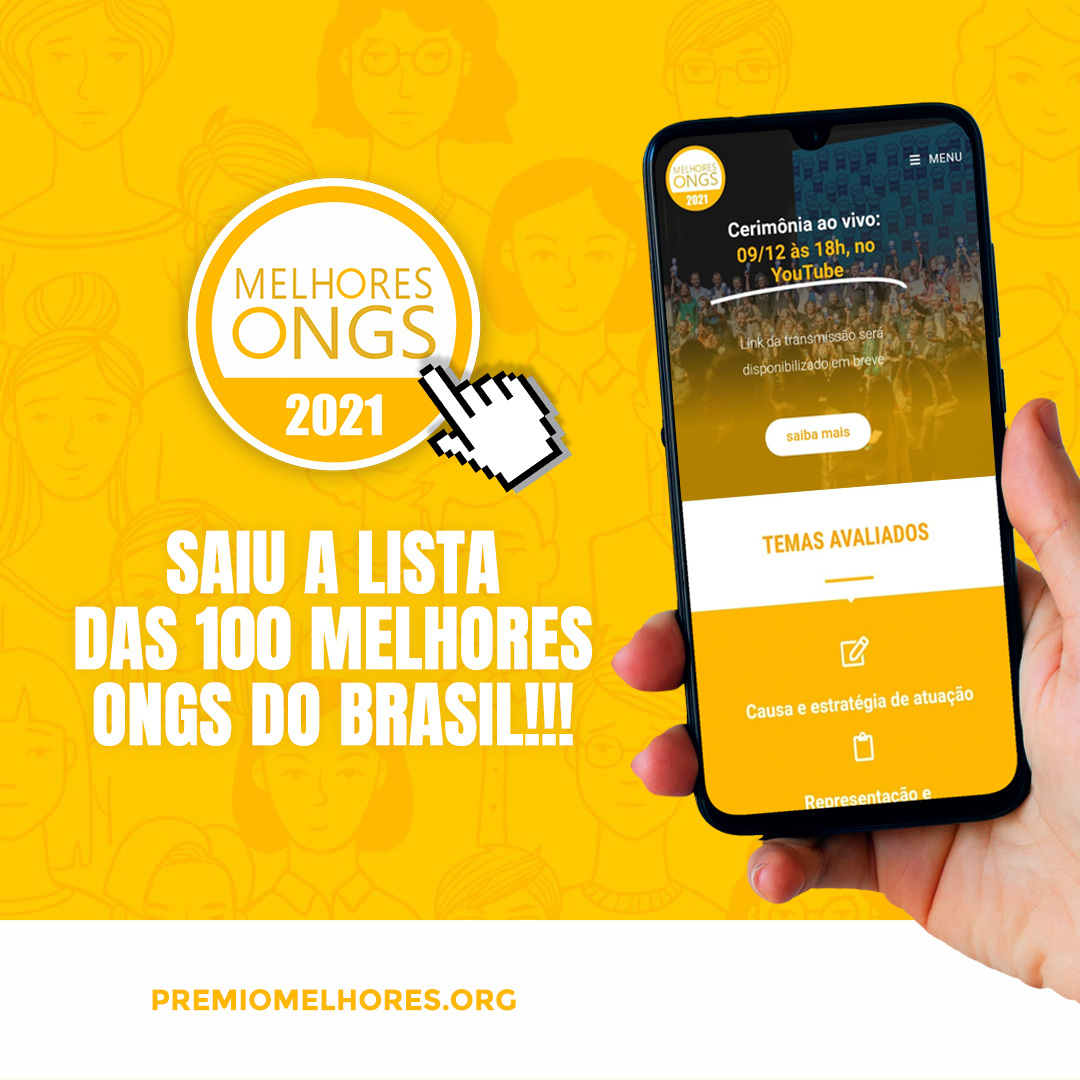 Conectas is among the 100 best non-governmental organisations in Brazil in 2021. The “Best NGOs Award” was published on Tuesday 30th and selected the organisations that stood out during the year for best practice in the areas of governance, transparency, communications and funding. See the full list of the winners via this link.

The outstanding winners in the specific categories by type of cause and the best NGO overall will be revealed during the official awards ceremony, scheduled for 9 December at 6pm, to be broadcast on the Canal Futura Youtube channel.

According to the organisers of the award, 1033 organisations subscribed this year. This is the third time Conectas has figured among the top 100.

“We have received this award for our team´s dedicated and committed work and that of our network of partners. This recognition is important at a time when the socio-political scenario is demanding untiring work by our organisation in the defence of human rights and democracy”, said Juana Kweitel, executive director at Conectas.

The Best NGOs Award is held by O Mundo que Queremos, Instituto Doar and Ambev VOA, with the support of researchers at the Getúlio Vargas Foundation, the Instituto Humanize, the Toyota Foundation of Brazil and Canal Futura. It acknowledges the fundamental work carried out by non-governmental institutions in Brazil and also acts as a guiding light for donations.  The intention is not only to acknowledge the relevance of the work carried out but also to encourage best practice and to contribute to improved management by all participants, including those that have not received an award.