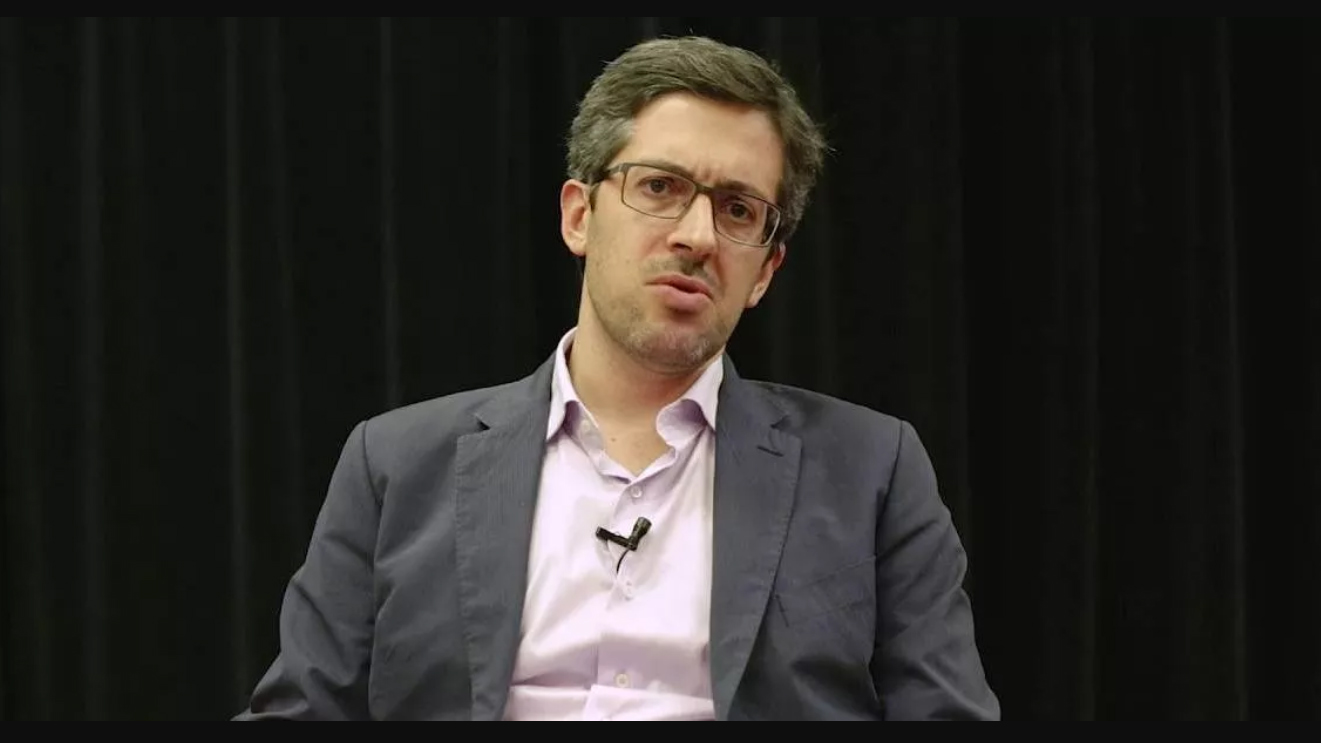 Conectas condemns the Attorney-General of the Republic, August Aras´ attempt to intimidate Professor Conrado Hübner Mendes.  He sent a communication to the Dean of USP (University of São Paulo) requesting that the case be sent to the University Ethics Committee.

In an article in the Folha de São Paulo newspaper and on social media, Hübner, a Professor at the Law Faculty of the University, criticised the Attorney-General of the Republic ´s lack of action, regarding the ineffective response of the government to the pandemic.

There are already persistent persecutions by the Bolsonaro government against activists, journalists, performers and academics who are being sued or investigated for criticism of the president, but this is even more serious given that it came from the current head of the Public Prosecutor´s Office, the body responsible for protecting fulfilment of the Constitution. As such, Aras is adding his voice to the environment of authoritarianism and intimidation in place in the country, against the fundamental freedom of expression.

Using the state apparatus to investigate and sue civil society actors with the intent of censuring critical voices is an attack on the constitutional values that guarantee the full democratic process.