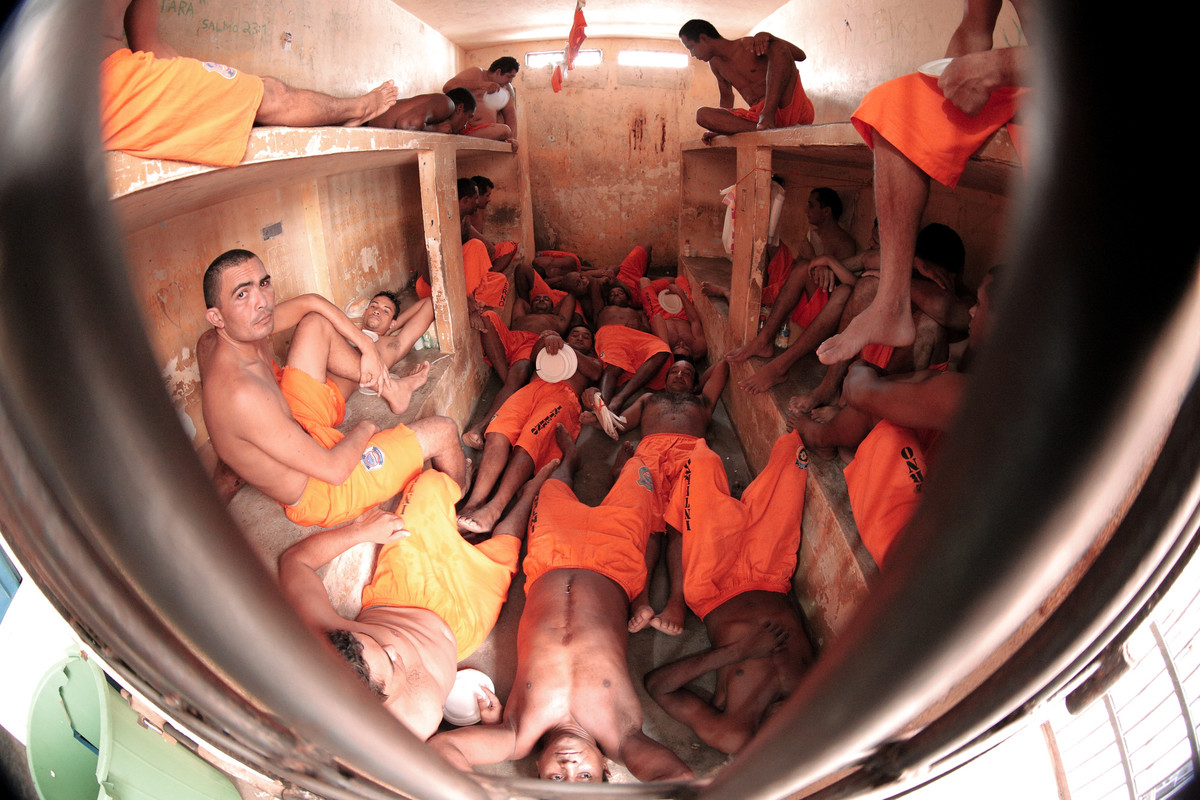 On Tuesday 14 May, the Senate Human Rights Commission approved a bill (PLS 580/15) that would force prisoners to pay back the state for expenses incurred “in maintaining detention centres.”

The proposal, the author of which is former senator Waldemir Moka (MDB-MS), has been seen by the House Commission for the Constitution of Justice and will now be put before the plenary. If approved it will be sent to the Chamber.

“The bill would mean detainees accumulate a debt that most would be unable to pay. This would lead to a number of obstacles in applying for official documents and would make social rehabilitation even more difficult.” Carolina Diniz, Lawyer on the Conectas Institutional Violence programme, explained.

“The proposal would also directly affect the families of prisoners who would find themselves in the position of helping their relatives to pay the debt off.” She said.

Prisoners’ families are currently already obliged to pay for food, clothes, medication and other expenses on a weekly basis. By law these should be provided by prisons.

The bill also says that should a person not have the money to pay, they will have to work off the debt. The proposal overturns the fundamentals of Criminal Law (LEP) in which a prisoner’s work is seen to be a right. Criminal Law states that work should be remunerated and should help the detainee gain professional experience. The norm also sees work as a tool for rehabilitation into society and encourages a reduction in sentencing of one day for every three days of work.

However, the state has been failing to guarantee the right to work for people deprived of freedom. According to recent data from the NEV-USP (Centre for Studies on Violence) and the Brazilian Forum for Public Security, less than one in every five prisoners (18,9%) are working. While, Infopen, indicates that 3 out of 4 detainees who are working are paid less than the minimum salary.

Subject to a fine

The Brazilian Penal Code has provisions for a fine in article 32. This is issued to the vast majority of detainees once they have fulfilled their prison sentences. Non-payment within 90 days leads to suspension of their voting and political rights.