In a letter, they ask for support from Europe to curb assaults by the federal government on the work of civil society 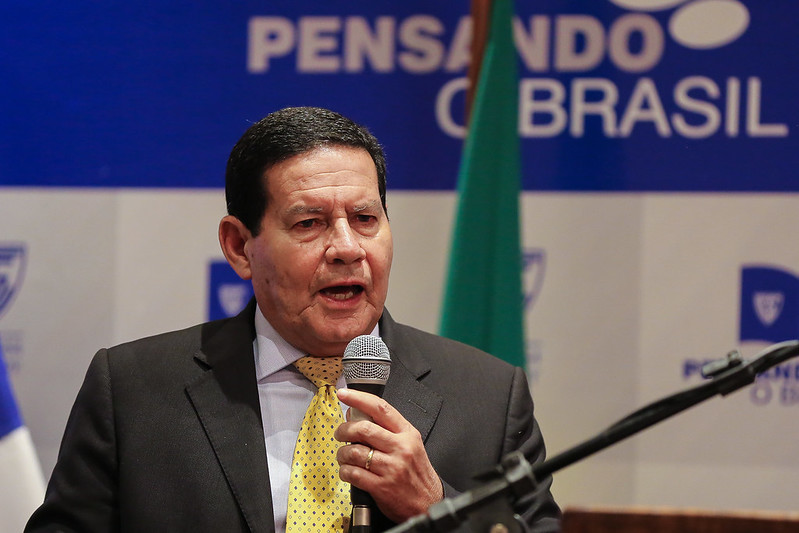 Dozens of NGOs published a letter on Thursday, December 3, expressing gratitude for the critical position taken by 68 members of the European Parliament against the Brazilian government’s treatment of social organizations in the country.

In the letter, the organizations note the importance of Brazilian civil society and the European parliament working together, given the frequent assaults by the federal government on NGOs over the past two years.

Among the cases cited in the letter is the measure adopted by the vice president, Hamilton Mourão, to oversee and coordinate the activities of international organizations and non-governmental organizations in the country.

Mourão issued a response letter to the European Parliament claiming that the government has no intention of restricting or controlling the work of civil society organizations. However, it does seek to exert more control, particularly on those that work in the Amazon, on the grounds of establishing a more “coordinated and organized” interaction.

The signatory organizations note that the relationship between social organizations and the State is already regulated and supported by the Federal Constitution and by the Regulatory Framework for Civil Society Organizations. For this reason, they ask the European Parliament to continue to help monitoring the situation of Brazilian democracy.