In a joint note, over 130 organisations have stated that the veto by the General Secretary of the OAS of the Inter-American Commission´s decision in designating its Executive Secretary could undermine the body´s autonomy and independence 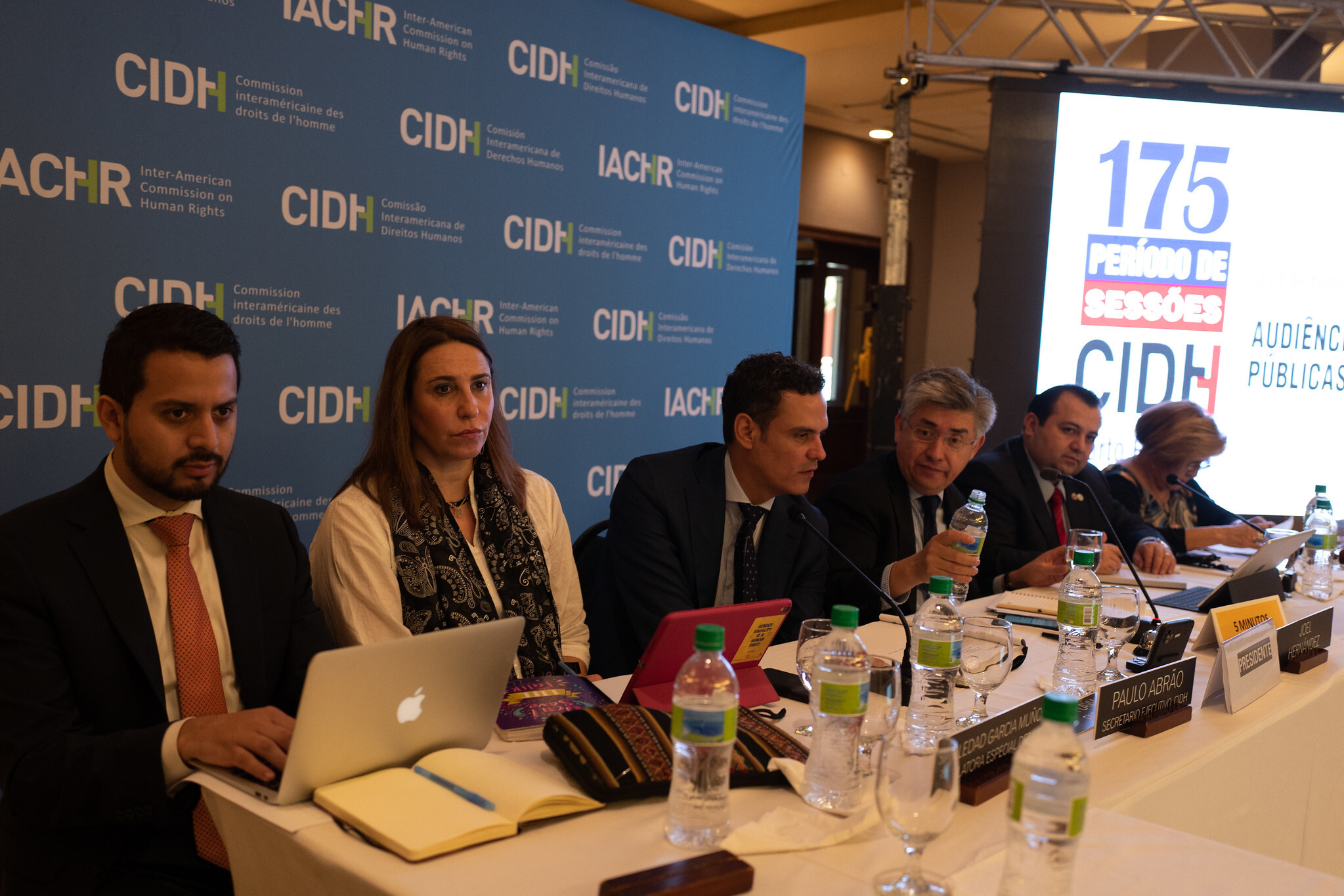 In a joint note published on Wednesday 26th, over 130 Brazilian civil society organisations expressed their concern regarding the decision of the OAS (Organisation of American States) General Secretary, Luis Almagro, to reject the IACHR (Inter-American Commission on Human Rights) decision to renew the mandate of their Executive Secretary, Paulo Abrão.

Abrão took up the position in 2016 and his mandate was renewed for a further four years, following the unanimous approval of the members of the Inter-American Commission, in an election held in January. Abrão, who is Brazilian, has been prevented from remaining in the position by Almagro with the allegation that complaints have been received by the organisation´s Ombudsperson. This move has led to an unprecedented crisis in the Inter-American System.

“At a time when we are seeing a serious surge in human rights violations in different parts of the continent, such as racism and police violence in Brazil and in the USA, authoritarianism in Nicaragua and Brazil and many other grave situations caused or aggravated by the Covid-19 pandemic, we are reiterating the importance of the IACHR´s work which is underpinned by its autonomy and independence.” It says in the letter.

In the document, the organisations also stress the importance of the IACHR in “overcoming dictatorships in the Southern Cone” as well as its role during the novel coronavirus pandemic and “in the advancement of important public policies”, citing the Maria da Penha Act, a classic case of legislation adopted following pressure and support by the organisation on the Brazilian government.

The organisations request “swift, serious and transparent” verification and resolution by the authorities and institutions involved.

“We are calling for this stalemate to be resolved and request that at no time the Commission´s activities be harmed or jeopardized in the fulfilment of its mandate and in taking care of victims, and that the autonomy and independence bestowed on the IACHR by the Organisation of American States be preserved.” They conclude.

>>> Read the note in full here