The Brazilian State has canceled the official visit of the UN independent expert on foreign debt and human rights with less than a month’s notice. 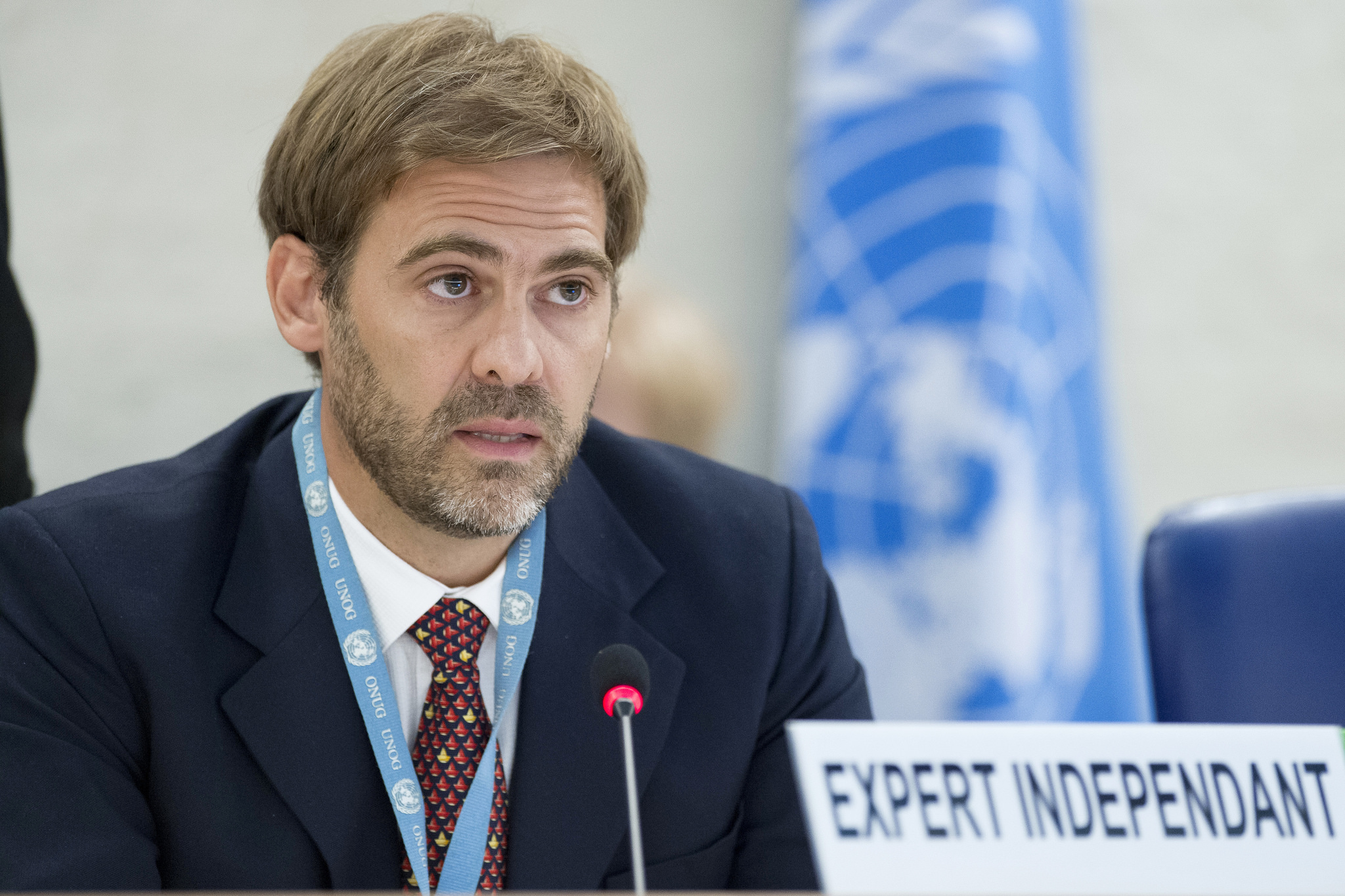 Juan Pablo Bohoslavsky, UN independent expert on foreign debt and human rights, was scheduled to come to Brazil in March to assess the impact of the amendment that capped spending. UN Photo / Jean-Marc Ferré

Less than a month before the official mission to Brazil by Juan Pablo Bohoslavsky, the UN independent expert on foreign debt and human rights, the Brazilian government has canceled the visit, according to information in the newspaper Estado de S. Paulo. The visit has been planned since last year and was scheduled for March 18-30.

The visit by the UN expert has been anxiously awaited by various civil society organizations, since one of the objectives was to assess the impacts that Constitutional Amendment 95, which freezes federal public spending for 20 years, are already having on essential services for the population, particularly the most underprivileged.

Despite the fact that, internationally, the Temer government marketed the amendment as an effort to rein in the public finances, Conectas endorses the thesis that this austerity measure is disproportionate and has an adverse effect on the poorest segments of the population. In the medium and long term, the result of the amendment will be to widen the historic inequalities in Brazil, which are constant sources of human rights violations.

A recent study by Inesc (Institute for Socio-Economic Studies), Oxfam Brasil and the Center for Economic and Social Rights (available here) warns of signs that Amendment 95 is already having a negative impact on policies to combat hunger and treat women victims of violence, for example, and on the Grassroots Pharmacy program that provides essential medicines at no or low cost. Given his prerogatives as a UN expert, Bohoslavsky could have not only confirmed these signs, but also independently examined in more depth the analyses identified in the study.

The cancellation of an official visit is a rare occurrence in diplomacy, and it is further evidence of the lack of commitment by the Temer government to policies for the protection and promotion of human rights. However, this is hardly surprising for a government that is averse to criticism and to public debate with civil society.

It is worth remembering that in March last year, in an unprecedented move, the Brazilian State voted against the renewal of Bohoslavsky’s mandate in the UN, on the grounds that the resolution runs counter to the core elements of Brazil’s current economic policies, in particular the efforts to restore the fiscal balance. At the time, Conectas described the Brazilian position as a diplomatic shift and a deliberate attempt to prevent the impacts of the economic reforms from being assessed and criticized by the UN. It is this position that is being repeated now with the unjustified last-minute cancellation of the official visit by the independent expert.