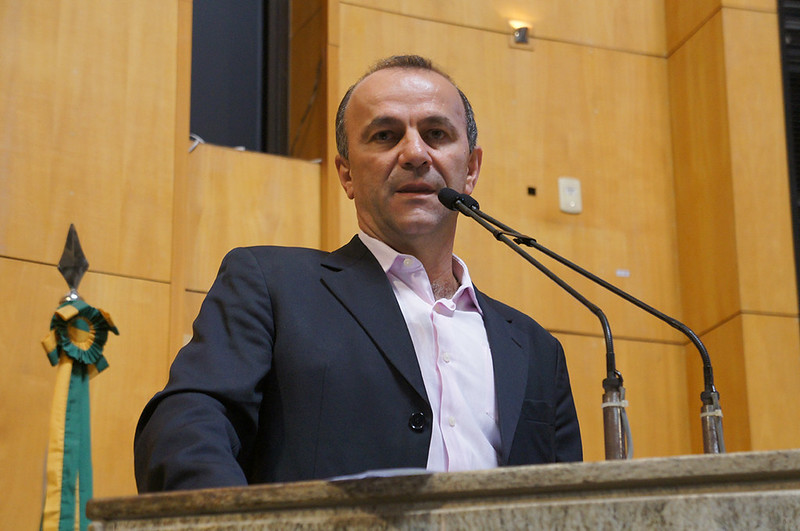 Helder Salomão, president of the CDHM

In a letter, a team made up of 123 civil society organisations, 14 members of congress and the president of the CDHM (Commission for Human Rights and Minority Groups of the Chamber of Deputies), reported to the United Nations on violations of the human rights of black people in Brazil. The principal abuse highlighted by the group was a series of murders of black citizens committed by the police force in recent years.

The text presents recent examples to illustrate the nature of the condemnation. Cases such as those of Agatha and João Pedro, both targeted by the Rio de Janeiro police, show that the use of force against this sector of the population is disproportionate.

“Police actions are not only absurd in terms of the values of humanism, respect and common sense, they go against the established norms, regulated by law, regarding the use of force by public security services, that state that these actions must follow principles of lawfulness, necessity, proportionality, moderation and convenience.” Those signing the letter explained.

One of the problems raised in the letter is the matter of the Palmares Cultural Foundation. The appointment of Sergio Camargo – who is a member of the ideological wing of the government – is understood to be a gesture and a means of side-lining the Foundation.

According to Helder Salomão, President of the CDHM, “structural racism has always existed in Brazil, but has become much worse under the current government.”

The President of the Commission stresses that with the government of Jair Bolsonaro in power, police lethality has been increasing and that there have been more murders of black people, who are unprotected without the Palmares Cultural Foundation.

In the letter sent to the UN, the group hope to show “the deceitful, omissive and criminal attitude of the government” regarding the black population. The group sees racism as being structural in Brazil and needing to be fought in every way.