Country backtracks one day after granting residency to Venezuelans 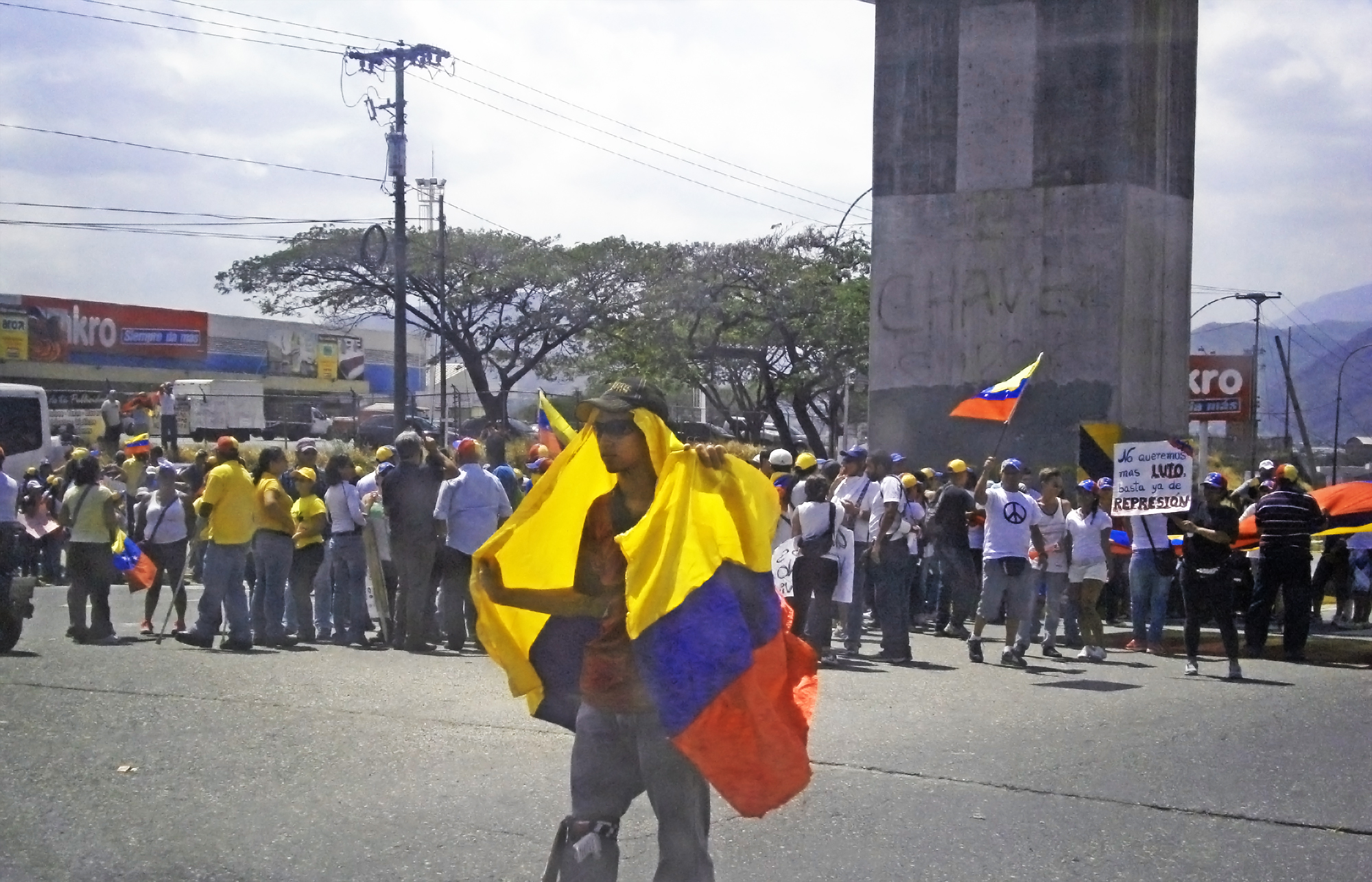 The deal would mainly benefit Venezuelan immigrants who entered Brazil across the border with the state of Roraima and who are either being deported upon arrival or living in squalid conditions.

The Federal Prosecutor’s Office, in partnership with other government bodies and private organizations, among them Conectas, released a public statement criticizing the new decision and emphasizing the legitimacy of the resolution. According to the institutions, “the resolution was the result of extensive debate with the National Immigration Council and was approved by a full session of the Council – which is formed by more than 30 representative institutions of the federal government, labor organizations, business associations and the science and technology community”.

In January, the same institutions sent CNIg a recommendation to grant temporary residency and work permits to Venezuelan immigrants. The document called precisely for the adoption of humanitarian measures to support them, namely a resolution providing for the possibility of temporary residency.

The recommendation also stated that since the flow of immigration is already occurring, “an outright refusal to regularize their immigration status would, in practice, be counterproductive since we do not consider it a humanitarian or fair position for Brazil to simply stop the inflow or deny these people the possibility of living temporarily in our country”. The document went on to say that the Foreigner Act, which still regulates Brazilian immigration policy, does not provide alternatives to address this migration flow.

The Migrations and Human Rights Institute, Caritas in Rio de Janeiro and in São Paulo, the Igarapé Institute, Missão Paz and the Avina Foundation, which signed the document together with Conectas, the Federal Prosecutor’s Office, the Federal Public Defender’s Office and the Office of the Public Prosecutor for Labor Issues, are calling for a public clarification of the motives for overturning the resolution on temporary residency.

“By backtracking on a decision of this magnitude, we not only send a mistaken message about our humanitarian commitment to the Venezuelans, but we also show that policies that ought to be the responsibility of the State are, in fact, subject to individual and unjustified decisions by official bodies. This is unacceptable. These people are counting on the support of the Brazilian government and we cannot let them down,” said Camila Asano, coordinator of the Foreign Policy program at Conectas.