Brazil and Peru are the countries that most weaken environmental legislation in Latin America, study shows 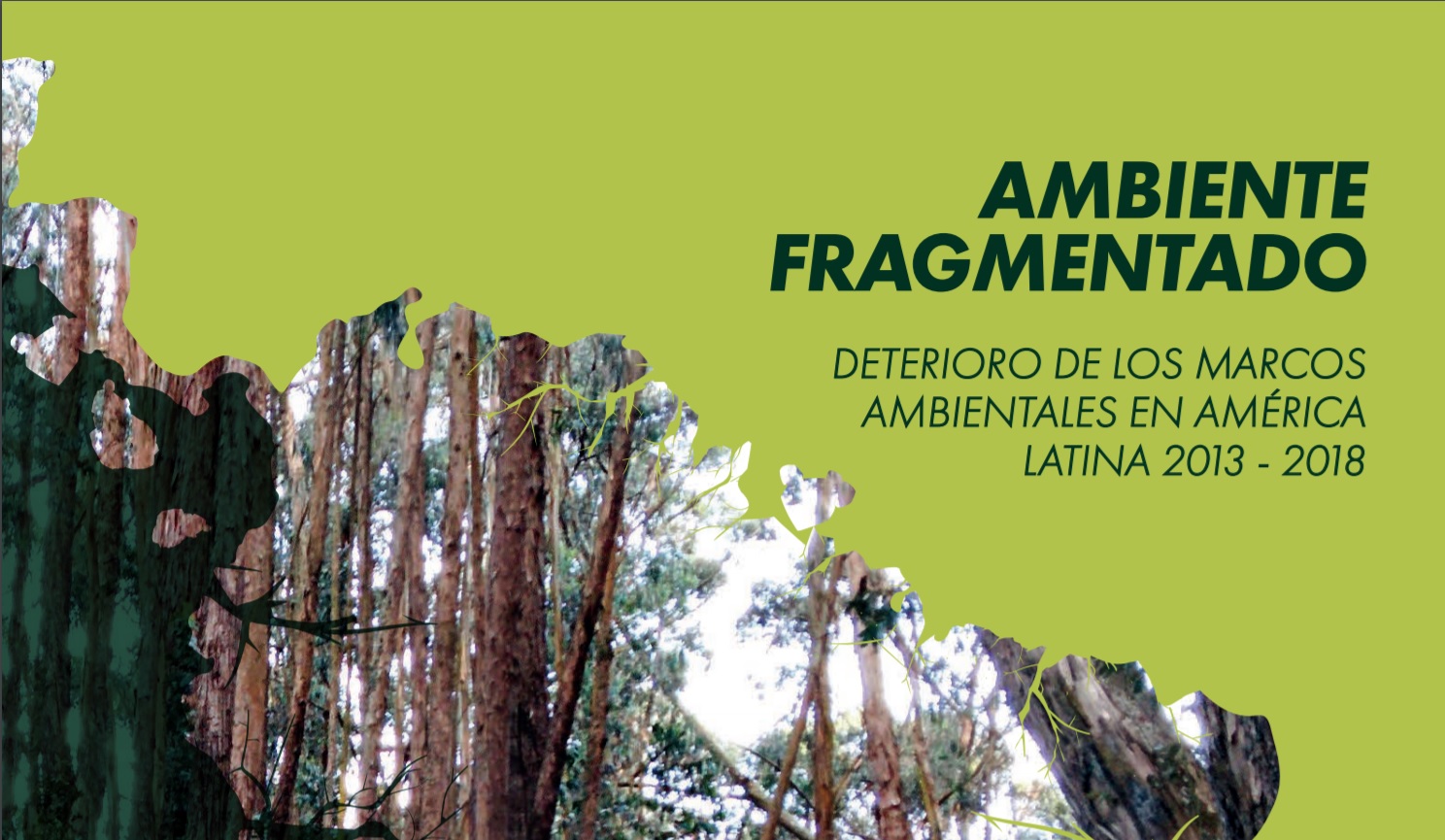 The Regional Coalition for Transparency and Participation, a group comprised of institutions that work towards promoting sustainable development in Peru, Boliva, Brazil, Mexico and Colombia, published a report, on 12 April, concerning environmental regulatory changes over the last five years in Latin American countries.

According to the study “Ambiente Fragmentado: Deterioro de los marcos ambientales en América Latina 2013 – 2018” (Fragmented Environment: Deterioration in environmental legislation in Latin America 2013-2018), Brazil and Peru emerge as the nations that have weakened environmental protection norms the most during this period.

The study identified a series of structural weaknesses in these countries that have been responsible for causing several types of setbacks in environmental legislation. In addition, the analysis shows that one of the greatest challenges faced in the region is the ratification and correct implementation of the Escazú agreement.

This agreement was the first environmental treaty in Latin America and the Caribbean. It lays down parameters for the protection of rights to access information, public participation, access to justice and it sets out obligations to protect people who defend human rights related to the environment from attacks.

Evaluations also note that, although these countries have demonstrated important progress in environmental protection laws, they still struggle in ensuring protection to indigenous populations, in assessing the impact caused by large extractivist operations and in safeguarding the work of defenders.

Based on this diagnosis, the study makes some recommendations, such as the creation of an Advisory Committee so that civil society is able to participate effectively in evaluating projects and in carrying out research into natural capital, in order to identify what is at stake in the occupation of protected natural areas.

The report also highlights the importance of setting up policies for environmental safeguards along the lines of transparency and for the development banks in the region to provide evidence of finances, bearing in mind that the framework of state regulation is constantly being undermined in Latin American countries.