In a new attack on indigenous rights, the government goes against the Constitution and reissues provisional measure 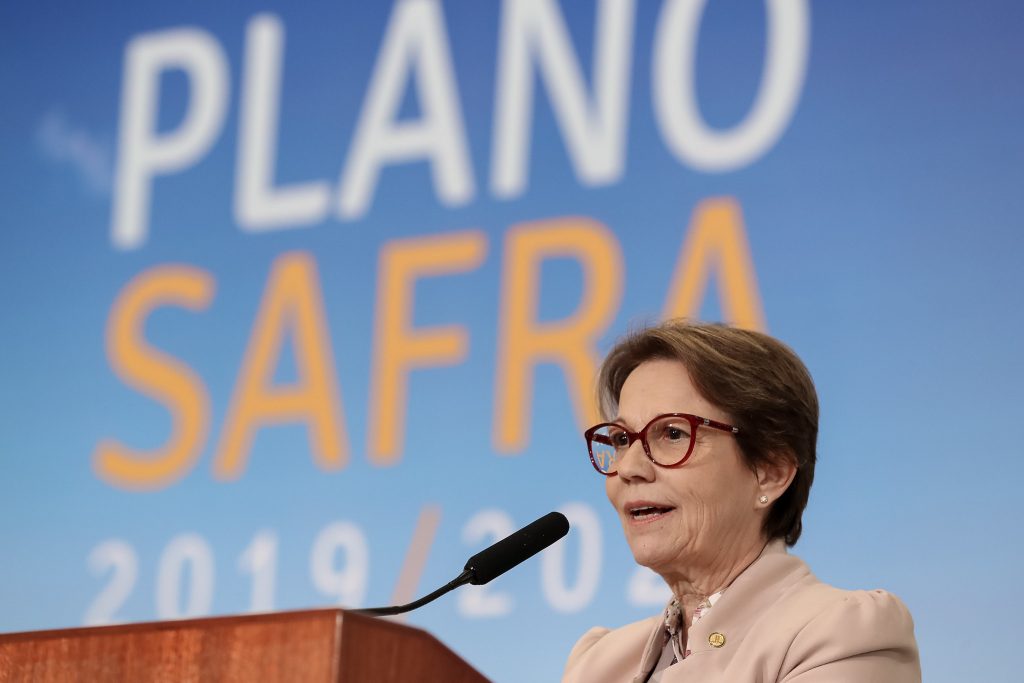 The Bolsonaro government issued a new provisional measure that transfers responsibility for the demarcation of indigenous land to the Ministry of Agriculture.

The norm, published in the Diário Oficial da União on Wednesday (19), thwarts the National Congress’s decision to delegate responsibility for the rights of indigenous people to the Ministry for Justice.

The reissue of the content of a provisional measure in the same legislative session is not allowed by the 1988 Federal Constitution, according to Art. 62, §10, as was reiterated recently by the Federal Supreme Court.

In its insistence on making the Ministry for Agriculture responsible for indigenous rights, the Bolsonaro government is reaffirming its intention to suspend and reverse the process of demarcation of indigenous land in Brazil, in opposition to Art. 231 of the 1988 Federal Constitution.

“Their insistence on giving the Ministry for Agriculture responsibility for demarcation of indigenous land, shows the current government’s unwillingness to fulfil that which is set out in the Federal Constitution and puts the guarantee and fulfilment of indigenous rights in check, in the name of a vision of development that is detrimental to the people living in the forest.” According to Caio Borges, Coordinator on the Conectas Programme for Development and Socioenvironmental Rights.

An outline of attacks on indigenous people

In addition to these revelations, there have also been attempts to institutionally undermine FUNAI – including recently firing the President of the organisation, the upshot of a conflict of interests with the ruralist caucus  – and new pockets of violence against indigenous people, including increased incursions on their territory.

According to data from the CIMI (Indigenous Missionary Committee) since the election of the current government, incursions into indigenous territory have increased by 150%. At the end of October 2018, a health centre and a school on Pankararu land, in Pernambuco, were attacked by firebombs. In Mato Grosso do Sul, convoys of agricultural workers shot at a guarani kaiowá community.

Other reports of violence include in the  Arara Indigenous Territories, in Pará, and Arariboia, in Maranhão, stormed in January by loggers and land grabbers who have been trying to set themselves up in demarcated areas. According to the Instituto Socioambiental, the Uru-Eu-Wau-Wau and Karipuna people, both in Rondônia, have also reported new onslaughts by land grabbers on their territory. There have also been reports of shootings against the Guarani Mbya in Ponta do Arado, in Porto Alegre (RS). Recent information coming from the largest indigenous territory in the country, TI Ianomâmi, tells of an incursion by 20 thousand prospectors.

Denouncement to the OAS

In a hearing at the InterAmerican Commission on Human Rights held in May 2019, Conectas – in partnership with the InterAmerican Association for Environmental Defence (AIDA), International Rivers, Fórum Teles Pires and Operação Amazônia Nativa – denounced setbacks in the protection of the rights of Brazil’s indigenous people, including measures that violate the preservation of the way of life of the indigenous people of Brazil, the transfer of key functions from the Ministry for the Environment to the Ministry of Agriculture and the threat of exposing indigenous land to the harmful effects of mining.