Bernardo Kucinski to be honoured with Vladimir Herzog special award

Journalist who worked at Veja, the BBC and The Guardian as well as on alternative seminars during the military dictatorship. Award ceremony will be on 25 October in Sao Paulo. 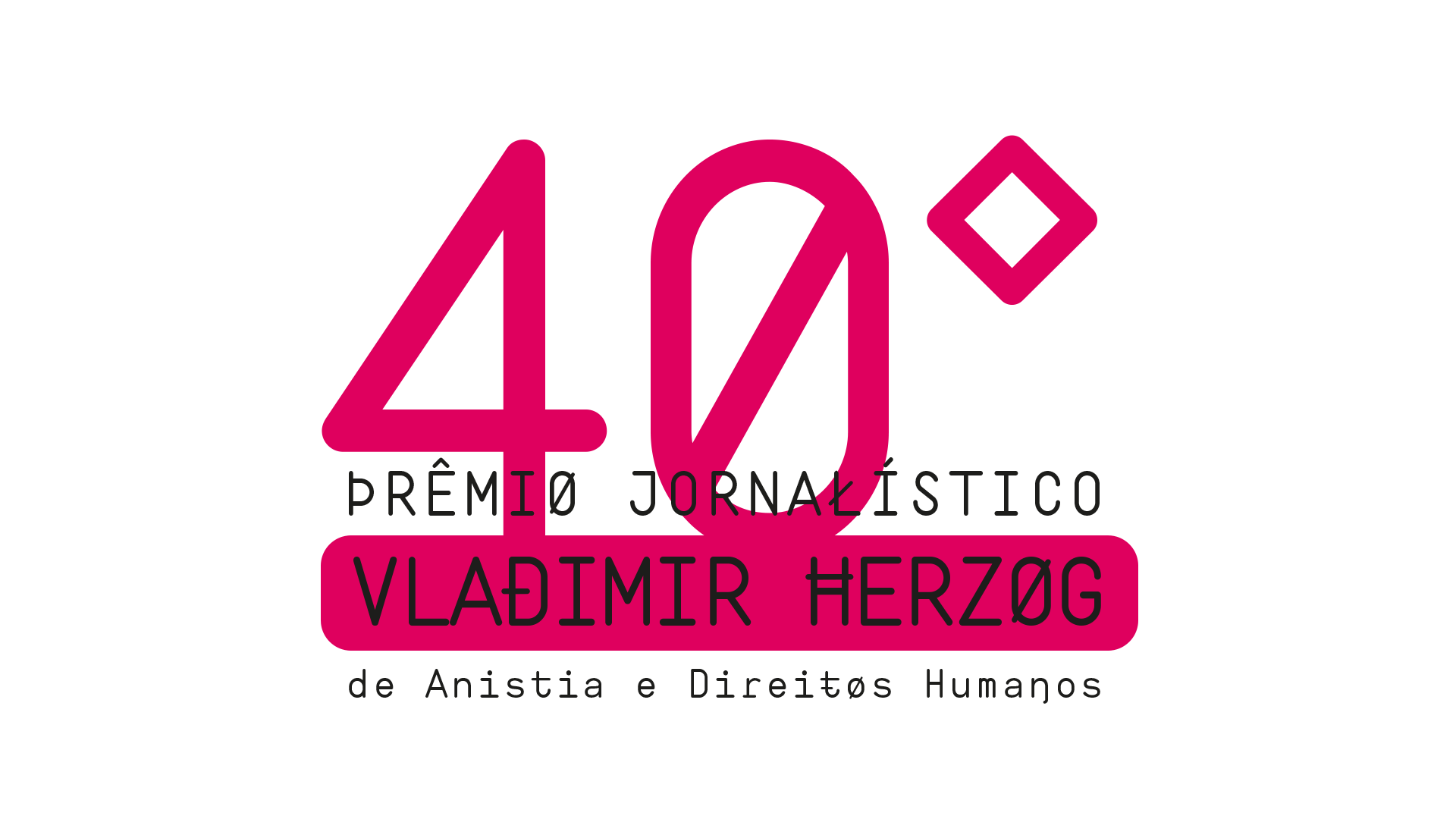 On Friday 17, the commission organising the 40th Vladimir Herzog Journalism Award for Amnesty and Human Rights announced that the Journalist and Writer Bernardo Kucinski will be honoured this year with the Special Vladimir Herzog Award.

Kucinski has carved out an important path as a journalist, left-wing militant and University Professor. He worked at important media outlets such as Veja, the BBC and The Guardian. In the 1970s he worked on the alternative seminars “Movimento” and “Em Tempo”. He made a teaching career in the Department of Journalism and Editing at the School for Communications and Arts at the University of Sao Paulo and was Special Assistant at the Secretary for Social Communications of the President of the Republic in Luiz Inácio Lula da Silva’s first mandate.

The Vladimir Herzog Award is considered to be among the most important accolades of journalism in the country. It recognises work that values democracy and human rights. In 2018, there are 607 applications and these are being evaluated in six categories: Arts (illustrations, caricatures and cartoons, political cartoons and cartoon strips), Photography, Written Journalism, Video Journalism, Audio Journalism and Multimedia Journalism.

The selection of the winners will take place in a public session which will be transmitted live on the internet, on 11 October 2018, in the Tiradentes Room at the Municipal Chambers of São Paulo. This year a  POPULAR VOTE is being tried out. This is a totally independent stage, open to the public from 1 October to 10 October to evaluate the work of the finalists. The result of this is before the meeting of the awards board. The VOTO POPULAR will select just one piece of work to receive an award. The piece that receives the most votes from the public, regardless of the category it is registered in, will receive a trophy, created by the artist, Elifas Andreato.

The 4th Vladimir Herzog Award for Amnesty and Human Rights is being held and organised by the following institutions: The São Paulo State Professional Journalists Union; The National Federation of Journalists – FENAJ; The Justice and Peace Commission of the Archdiocese of São Paulo; Conectas Human Rights; The Brazilian Association for Investigative Journalism – ABRAJI; The United Nations Information Centre in Brazil – UNIC Rio; The University of São Paulo School for Communications and Arts – ECA/USP; The Brazilian Society for Interdisciplinary Studies in Communications – Intercom; The Federal Order of Attorneys of Brazil – OAB; The Order of Attorneys of Brazil – Sao Paulo,  the organisation Periferia em Movimento, The Sao Paulo State Police Ombudsman and the Vladimir Herzog Institute.