In her last days as Attorney General, Raquel Dodge calls for immediate suspension of this measure 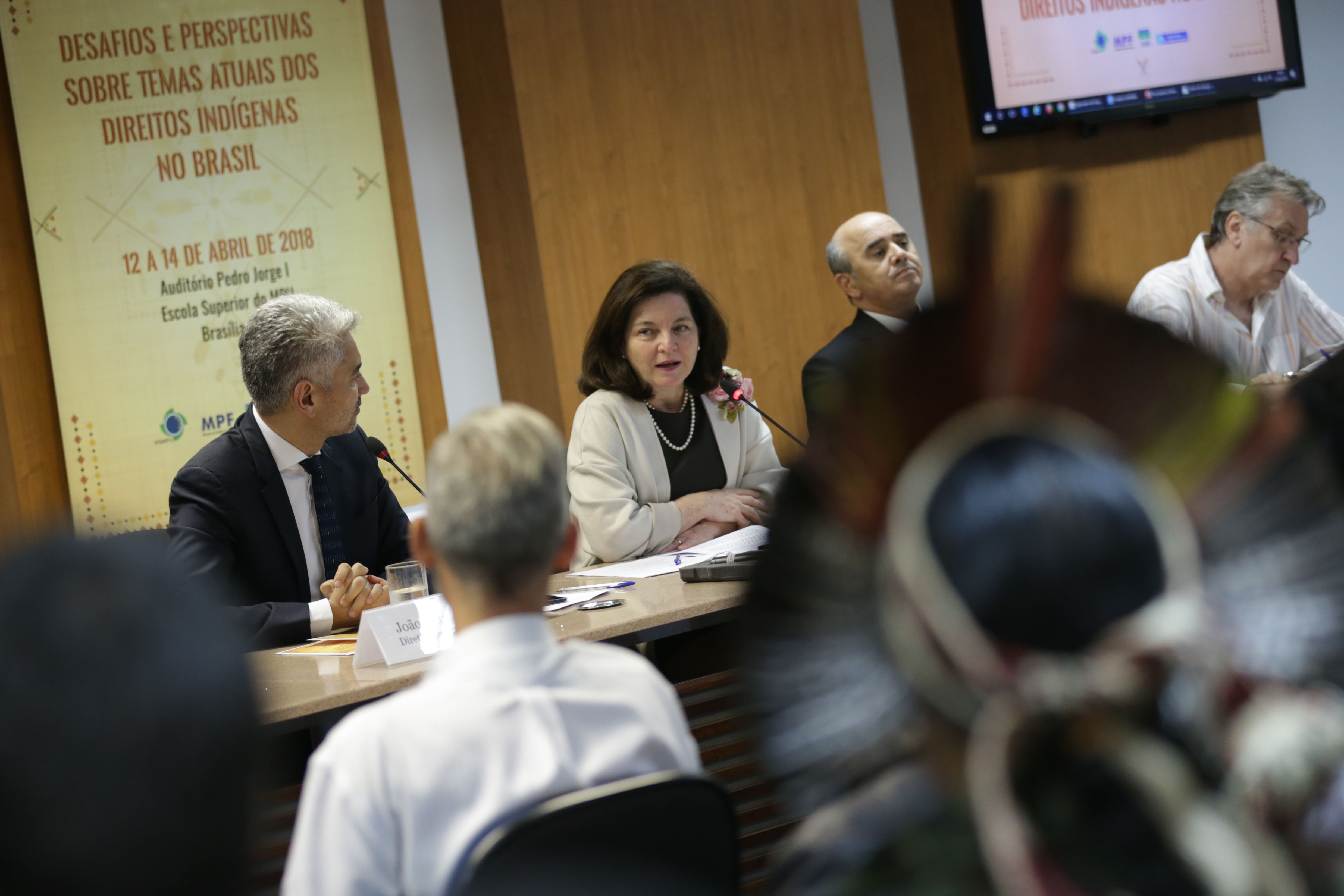 In her last days as the head of the Office of the Attorney General of the Republic, Raquel Dodge, presented an action calling for the suspension of Minster Sérgio Moro’s measure, to the Supreme Federal Court (STF). The measure provides for refusing entry, repatriation and summary deportation of foreigners.

In the action, Raquel contests the constitutionality of the ordinance. The attorney is calling for suspension of the measure through an injunction, in other words for its immediate suspension and following trial that it should be considered to be unconstitutional.

In fact, shortly before the action was presented, a group of NGOs that work with migration, including Conectas, had presented a document to the Attorney General requesting that the Supreme Federal Court should examine the ordinance.

On Monday, the rapporteur on the case, minister Rosa Weber, set a deadline of five days for the government to make a statement. After this period, the minister will be able to concede the injunction requested and suspend the ordinance with immediate effect.

According to Camila Asano, Conectas Project Coordinator, the action is symbolic and its force lies in the fact that it came from an important state monitoring body.

Camila also stressed that even if the minister concedes the injunction, it does not mean that the federal government will not manage to effect the changes it wants and this is why civil society must remain vigilant.

“Even if the action goes ahead, the government could still resort to institutional manoeuvres to get its own way. This approach has been a trademark of the Bolsonaro administration.” She said.

This year, the Executive has published eight decrees on the policy for access and use of firearms, which has made it difficult for the Supreme Court to assess the matter.

Raquel Dodge’s two-year mandate ended on Tuesday 17th. Jair Bolsonaro has already given the name of her successor, the Sub-Attorney General, Augusto Aras. The president’s choice has broken a practice, in place since 2003, of selecting someone for the position from one of three names chosen by the Federal Prosecutor’s Office.

Unconstitutionality of the Ordinance

Also known as the “ordinance of summary deportation”, ordinance 666 makes provision for the summary expulsion of migrants who are suspected of committing terrorist acts, belonging to criminal organisations or of trafficking drugs, weapons or people, among others.

The measure has been harshly criticised by specialists, activists and by a number of civil society organisations for being in contravention of the New Migration Law, passed in 2017.

According to the text edited by Moro, suspects must produce a defence case or leave the country in up to 48 hours which goes against the provision in the Migration Law for a minimum period of 60 days for a migrant to rectify his/her legal status.

In addition to contravening the Migration Law, the Attorney General’s action also states that the ordinance damages constitutional principles, such as human dignity, by introducing discriminatory treatment of foreigners based on their migratory status and by denying the fundamental principle of full defence.

The evaluation is that the ordinance intrudes on normative regulatory issues that are reserved for the Constitution, because, in practice it changes important points of federal law. The executive power can govern application of this but not modify it.

>>> Read here the full action presented by the Attorney General