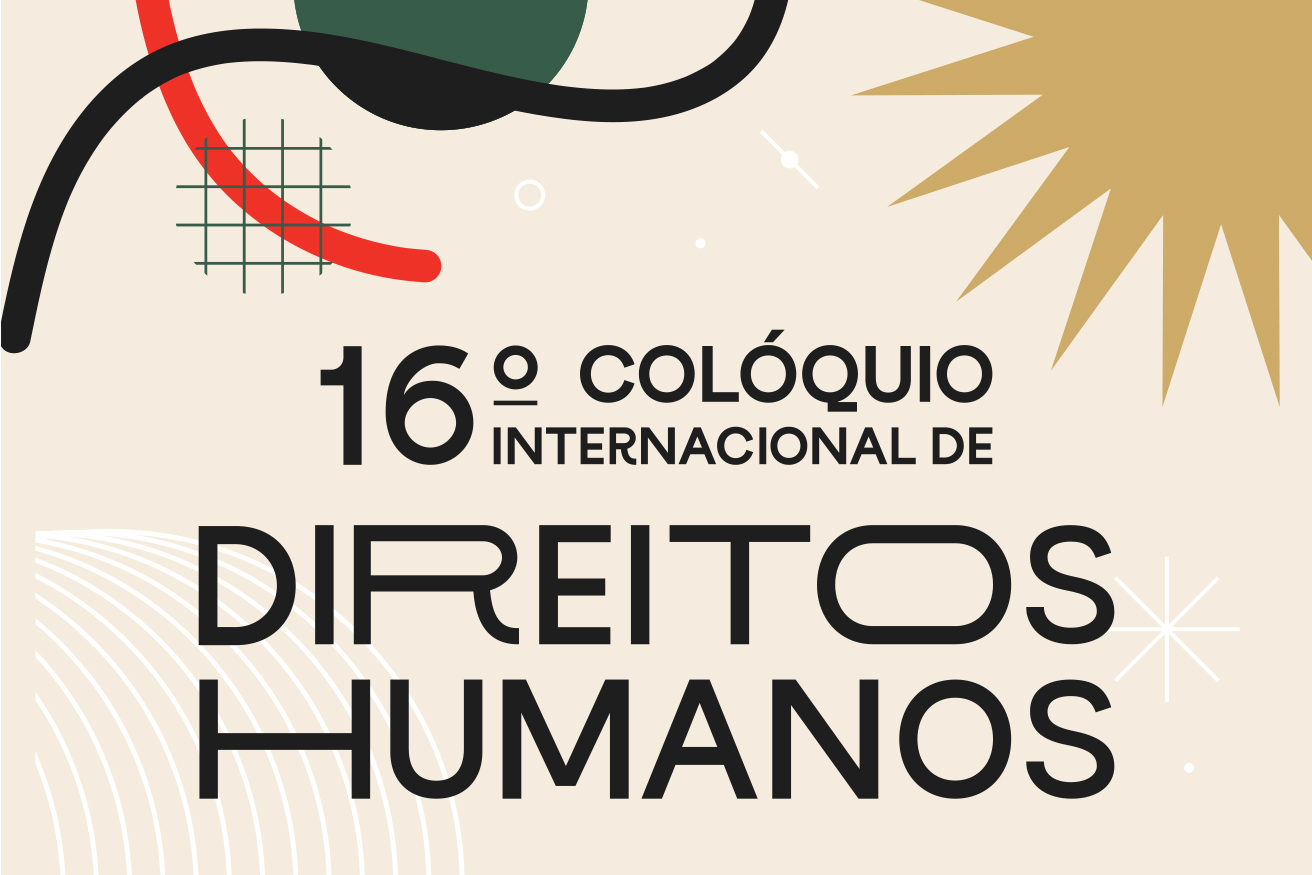 Against the backdrop of a rise in conservative policies and of the anti-rights movement
in Brazil and around the world, the International Human Rights Colloquium staged its
16th edition in October, bringing together nearly 50 human rights defenders and
activists from places such as Hungary, the Philippines and Palestine, as well as from all
over Brazil.
The event, organized since 2001 by Conectas, aims to promote integration and
exchange between human rights defenders from the Global South through the sharing
of knowledge, experiences and strategies to advance their agendas. Over the course of
its 16-year history, the Colloquium has brought together more than 1,600 activists
from 85 countries.
“The human rights movement faces participation constraints that in many cases imply
a direct attack on the lives of its activists,” explained Camila Asano, program
coordinator at Conectas. “In this context, it is important to have a support network so
we can grow stronger and share our experiences of resistance and struggle for rights.”
This year’s edition of the Colloquium also included activities in Rio de Janeiro,
Pernambuco and Brasília as a form of immersion in the fieldwork conducted by
Conectas and its partner organizations in recent years. The group was split up into four
teams that accompanied specific activities in each city.
Immersions
In the visit to Rio de Janeiro, the participants got to know the work of the organization
Redes da Maré, to see up close the challenges faced by activists and residents in one
of the largest complexes of favela communities in the city. This team also visited the
State Public Defender’s Office and held meetings to learn about the international work
of the organizations CEJIL (Center for Justice and International Law) and ISER (Institute
for Religious Studies) on Rio’s public security policy.

The immersion in Brasília focused on political advocacy in the National Congress and
the participants visited the offices and commissions of the Lower House of Congress
and the Senate, and they also spoke to representatives of the Federal Prosecutor’s
Office and visited embassies.
In Pernambuco, the immersion got to know the work conducted by the Suape Forum,
which fights to guarantee the rights of quilombola communities affected by the
construction of the Suape Industrial Port Complex. In Recife, the team participated in
events and debates organized by GAJOP (Office of Legal Counsel to Grassroots
Organizations ).
In São Paulo, the participants spent two days accompanying the work of organizations
that monitor police violence in the state. Among its activities, the team visited CAAF
(Forensic Archeology and Anthropology Center of the Federal University of São
Paulo), which is identifying the human bones found in a secret grave from the time of
the military dictatorship in the Perus cemetery, and CDHS (Human Rights Center of
Sapopemba), which provides direct support to the local population in the tackling of
police violence and prevention of genocide. The group also visited the Quilombaque
Cultural Community and the Aparelha Luzia Cultural Center.