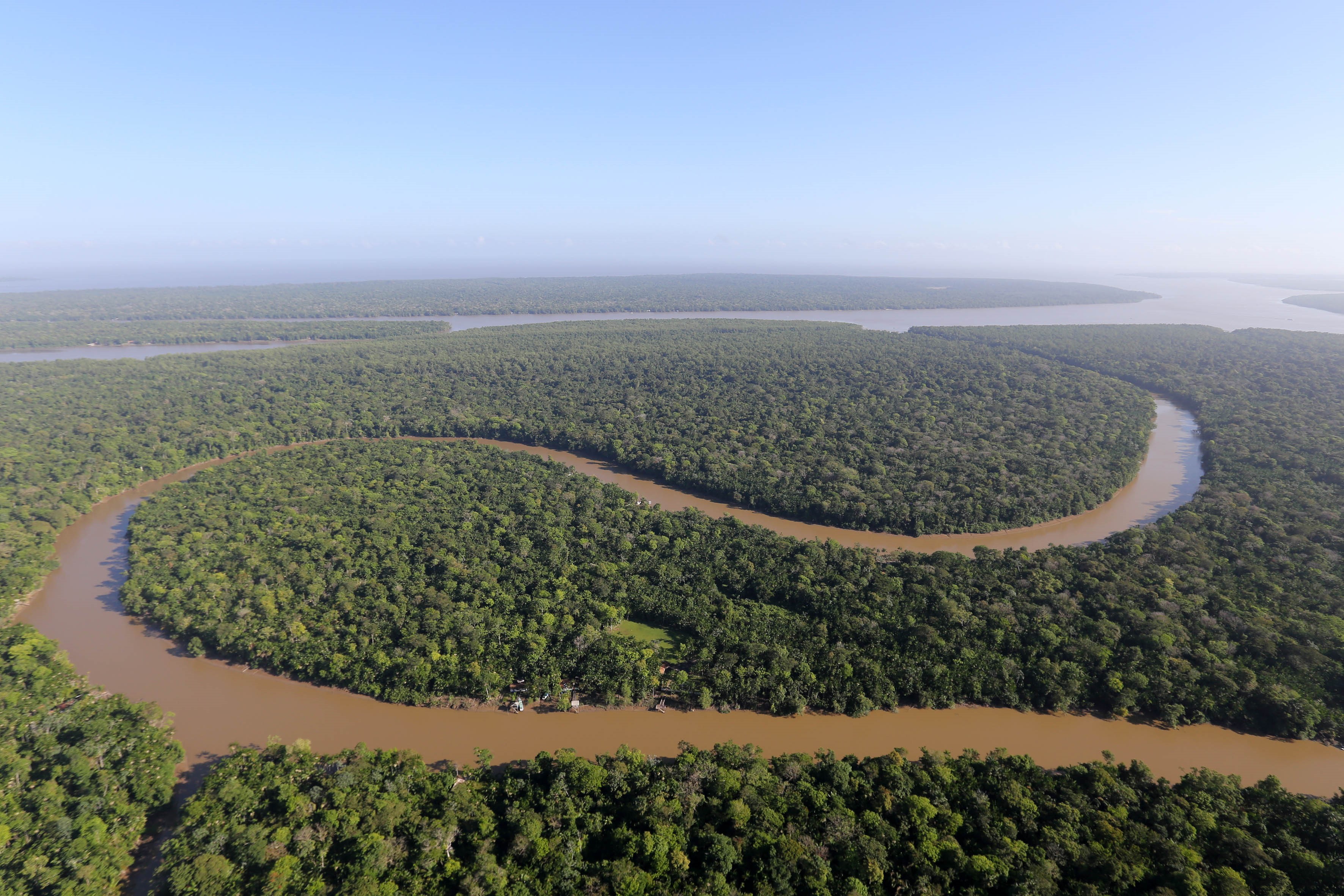 The changes in the targets for reducing the emission of greenhouse gases assumed by Brazil at COP 21 are being challenged in the federal courts by a citizen’s lawsuit filed by young Brazilian activists.

In December 2020, however, the Brazilian government changed the method for calculating the numbers. As a result of this change in Brazil’s NDC (Nationally Determined Contribution) target, the country has kept the reduction figure for 2030 but could raise its net emissions to 1.76 billion tons in 2025 and 1.6 billion tons in 2030, a maneuver known as a “Climate Backpedal”. It is a carbon accounting trick that will allow Brazil to increase its greenhouse gas emissions by 400 million tons in 2030 compared to what had been previously estimated.

Conectas, together with Climate Observatory, ISA, Alana and WWF Brasil, filed a request for amicus curiae status in the case. According to the organizations, these changes, in practice, allow the country to increase its emissions and not reduce them, conflicting not only with the commitments previously made, but also with the historical leadership of Brazil on the subject.

This “update” of the NDC could influence national policies to convert land use and combat deforestation and, therefore, intensify climate change, generating impacts in economic, social and health areas.

The case calls on the federal courts to order the suspension of Brazil’s updated NDC, dated December 9, 2020, and the presentation of a new target that observes the progressive principle of the Paris Agreement. Moreover, there is a demand for decision-making on this issue to be participatory and include representatives of civil society. Finally, the case calls on the Brazilian government to be sentenced to pay damages. 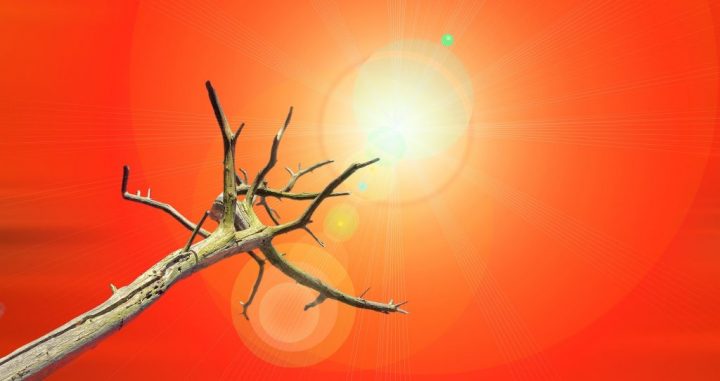 Climate emergency and the emergence of climate litigation 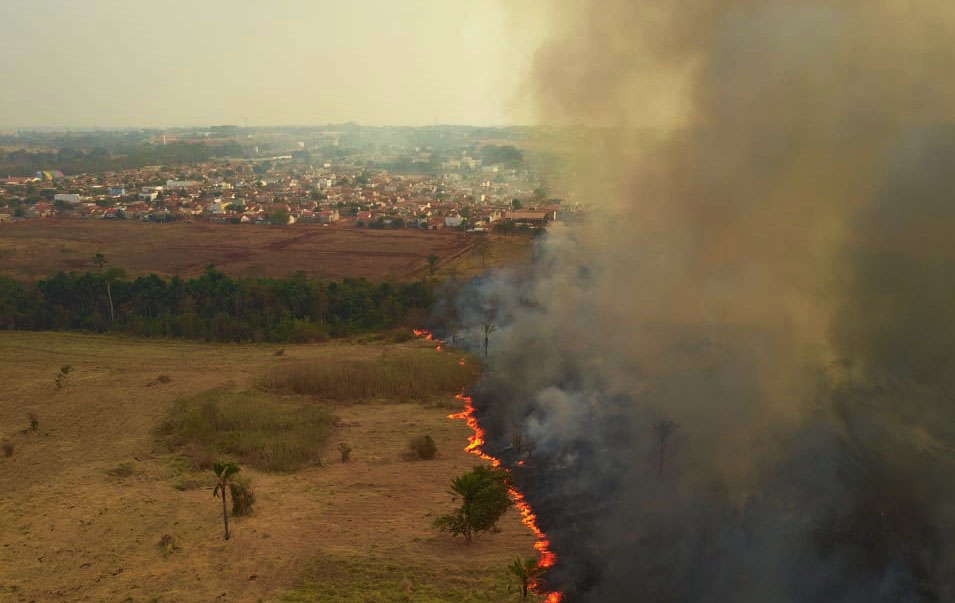