ADPF 760: the resumption of a plan to combat deforestation 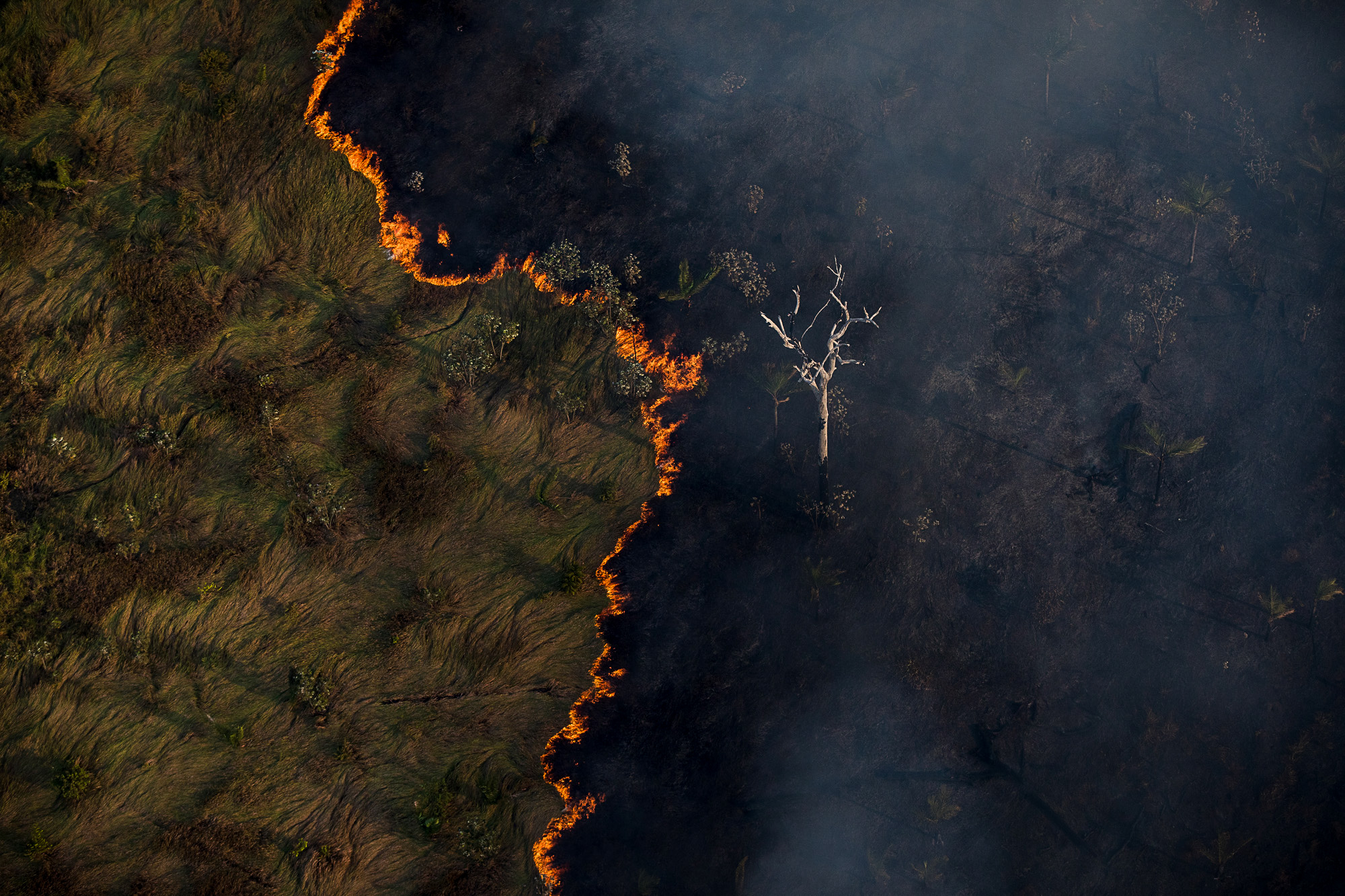 Political parties, in collaboration with civil society organizations, filed ADPF Case No. 760 in the Supreme Court in November 2020 to call for the resumption of the PPCDAm (Action Plan for Prevention and Control of Deforestation in the Amazon). The case is considered historic because it is one of the most comprehensive and important ever submitted to the court on the topic.

The PPCDAm was created in 2004 and is an important and effective mechanism for controlling deforestation. The case denounces serious and irreparable damage to fundamental constitutional principles resulting from acts of commission or omission by the federal government and federal public bodies that have prevented the implementation of measures provided for in the policy, such as the significant reduction of oversight and control of deforestation in the Amazon.

The ADPF 760 case submitted to the court is accompanied by a thorough report with data and analysis on the destruction of the forest and the dismantling of environmental policies by the Bolsonaro government.

The case was conceived by a team of ten civil society organizations: Article 19, APIB (Association of Indigenous Peoples of Brazil), Climate Observatory, Conectas, CNS (National Council of Extractivist Populations), Engajamundo, Greenpeace Brazil, ISA (Socioenvironmental Institute) and Terrazul. The organizations actively contributed to building the case with the parties, and were admitted as amici curiae.

According to the groups responsible for the case, the federal administration is encouraging deforestation and burning through a series of acts and omissions that, in practice, halted the PPCDAm. The plan, which was created in 2004 and applied until 2018, remains in effect according to the law.

The demands of the ADPF case include the resumption of compliance with targets established by Brazilian legislation and international agreements assumed by Brazil on climate change, which in practice were abandoned in 2019. The case requires, for example, that deforestation in the Amazon is reduced to the rate of 3,925 km² by 2021, which should have already occurred in 2020, according to the National Policy on Climate Change (Law No. 12,187/2009). The goal represents a reduction of nearly 60% in relation to the official deforestation rate for 2019-2018 calculated by INPE (National Space Research Institute), which was 10,100 km2. The petitioners are calling for a moratorium on deforestation in the Amazon for one year, among other measures, in the event that this goal is not met. If this occurs, the deadline for meeting the target would be postponed to 2022 at the latest.

The case also requests the ongoing reduction, until its elimination, of the illegal destruction of forests on Indigenous Lands and Federal Conservation Areas in the Amazon. The ADPF also identifies violations of the rights of indigenous peoples and traditional communities, in addition to the rights of present and future generations.

To enable these goals, the petitioners in the ADPF are also requesting: a plan to strengthen federal bodies, such as the environmental watchdog IBAMA, the Chico Mendes Institute for Biodiversity Conservation (ICMBio) and the National Indian Foundation (Funai); the establishment of an internet portal with reports on cases and results, in a clear and accessible language; and the creation of an emergency commission to make decisions, monitor and provide transparency on the policy to combat deforestation, with the participation of civil society and coordinated by the Supreme Court. 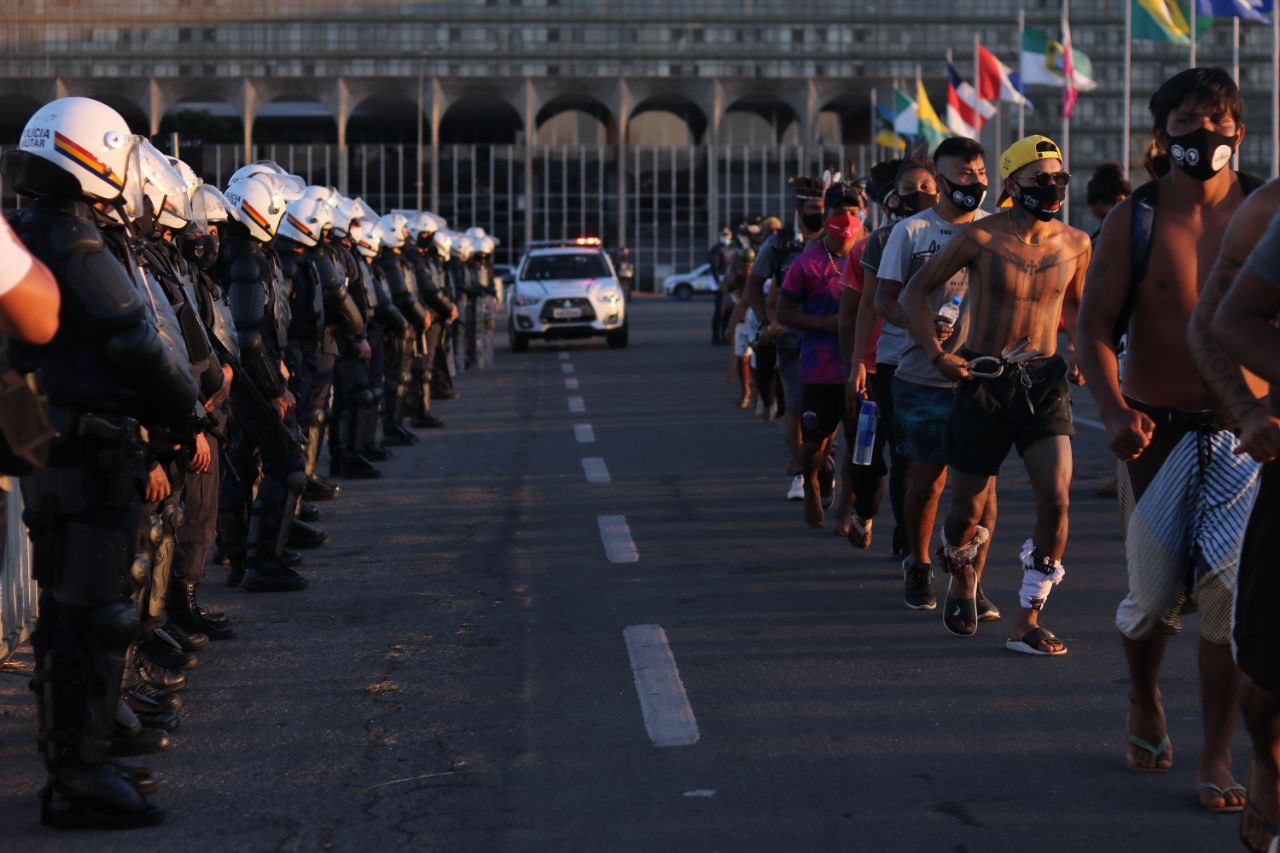 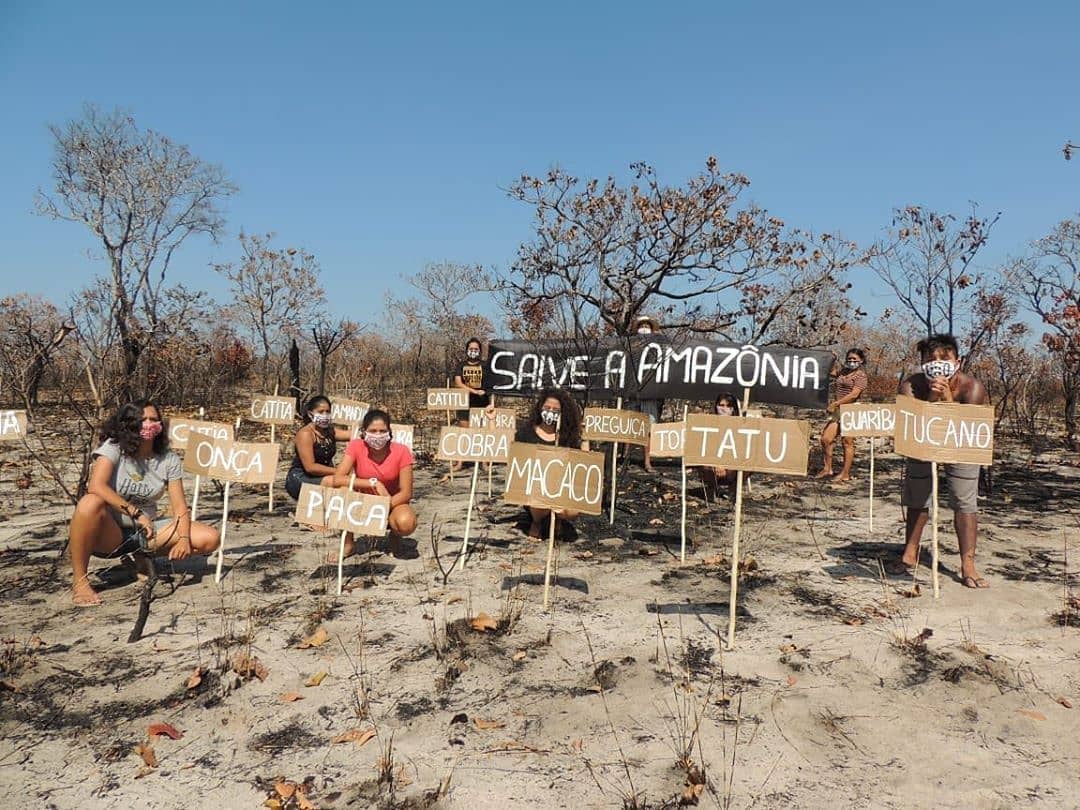