ADI 5032: crimes committed by military personnel must be prosecuted by the Civil Justice system 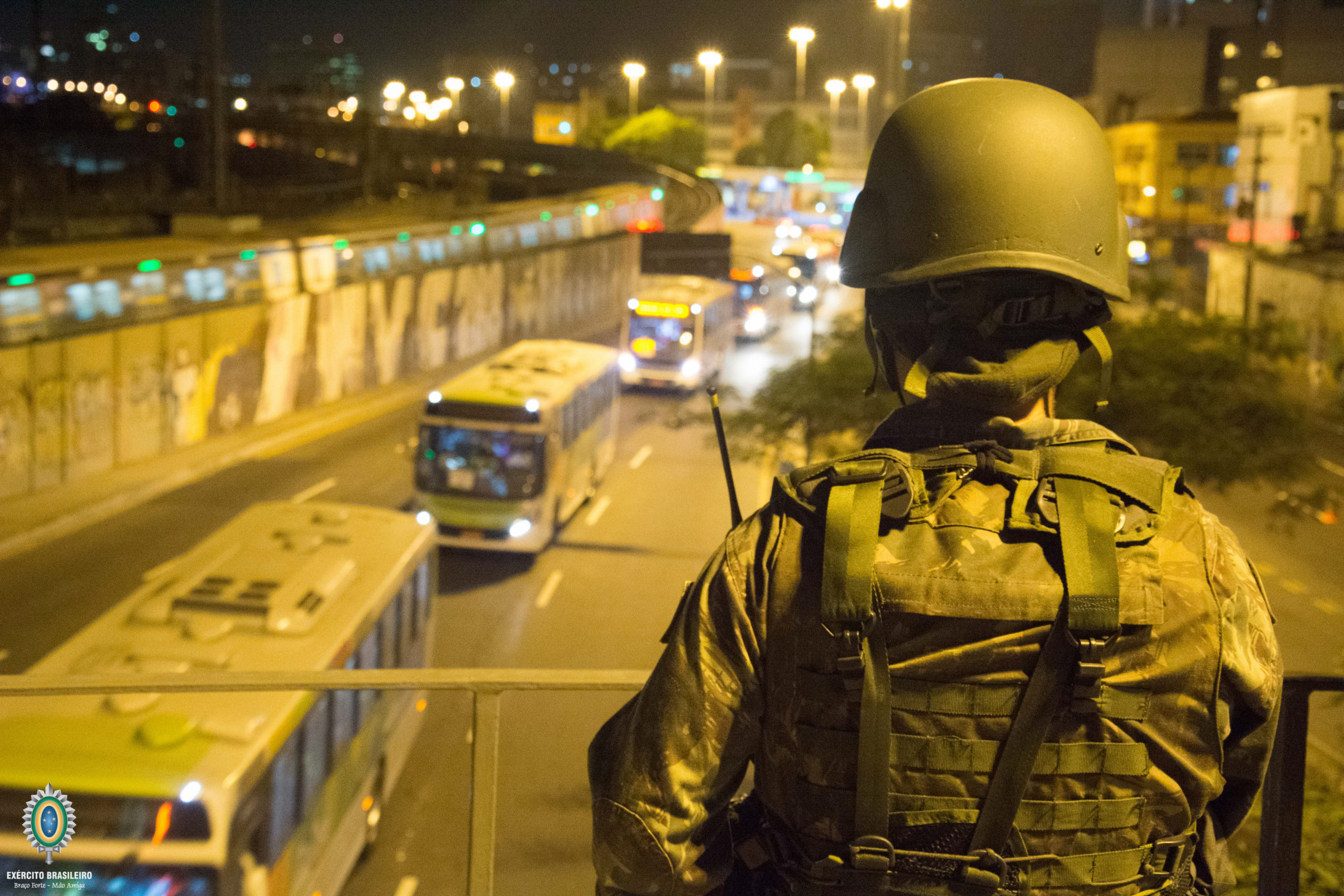 Armed Forces personnel who commit crimes while exercising non-standard military activities, especially in the field of public security, such as GLO (Operations to Guarantee Law and Order), must not be prosecuted by Military Justice courts. This is what is being asked by ADI Case (Direct Action of Unconstitutionality) No. 5032, filed in 2013 by the Office of the Prosecutor General in the Supreme Court.

As such, the Supreme Court faces the task of guaranteeing fundamental rights and reinforcing the constitutional role of the Armed Forces in Brazil.

If a soldier commits the crime of torture against a civilian during an Army operation, he must be investigated and prosecuted by the Civil Justice system, in an independent case. We believe that the extension of the jurisdiction of the Military Justice system to judge these situations means that Brazil is violating its own laws and international human rights treaties.

It is worth noting that democratic control over the Armed Forces limits military jurisdiction to the principle of specialty, i.e. that the Military Justice system should only protect legal interests that are exclusively linked to the Armed Forces. The law cannot, therefore, make all crimes military simply because they are committed by members of the Navy, Army or Air Force. If this happens, then there is a disproportionate expansion of constitutional boundaries.

Conectas, in partnership with the Military Public Prosecutor’s Office, the organization Torture Never Again, the Federal Public Defender’s Office and the Brazilian Criminal Sciences Institute, is an amicus curiae in ADI 5032. These organizations claim, for example, that for a GLO operation there is no predetermined judicial police body and the administration of the system for investigating and prosecuting military personnel is inefficient.

In addition to ADI 5032, there are also two other cases – ADPF 289 on the judgment of civilians in military courts and ADI 5901 on the use of military courts to judge Armed Forces personnel who threaten the life of civilians – pending in the Supreme Court that address the role of Military Justice courts in the Brazilian democratic regime.